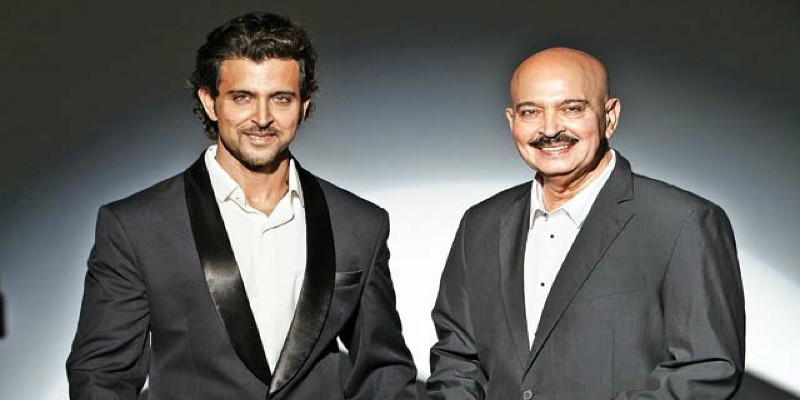 Filmmaker Rakesh Roshan says that he has thoroughly enjoyed the work of Hrithik Roshan and Tiger Shroff in War, on the sidelines of Durga Puja ceremony here in Mumbai.

Talking about his son’s latest outing creating shock waves at the box-office, Rakesh Roshan said, “I loved the film, Hrithik and Tiger have done tremendous work. The filmmaker has done a good job. The film is very well mounted and it’s a huge film. Everyone must go and watch the film and witness that Bollywood can make action films which are at par with Hollywood”

The father-son duo sought the blessings of goddess Durga on the auspicious occasion of Maha Navami.

Hrithik was seen sporting a casual look, shirt over a black t-shirt paired with black jeans, while Rakesh wore a checked shirt with brown pants and dark sunglasses.

Rakesh Roshan and Hrithik Roshan will soon kick-start the shoot of Krrish 4.

PATAN – The Capital of Gujarat During The Medieval Times