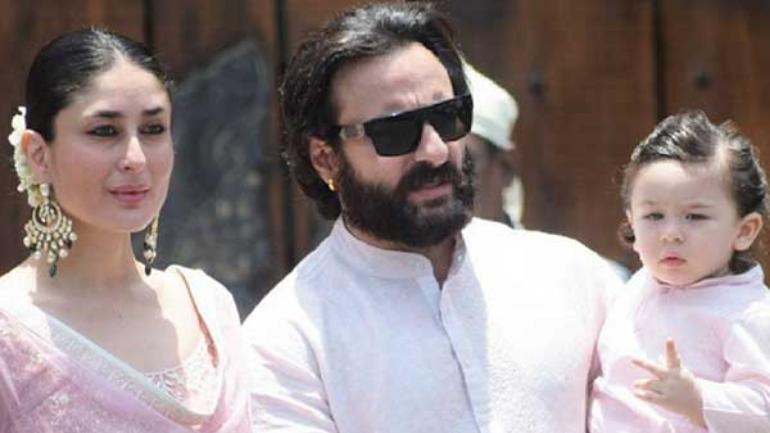 Kareena Kapoor Khan and Saif Ali Khan earlier had talked about worrying for Taimur’s safety and now the actress has revealed she is up for sending Taimur to boarding school.

During an interview on Romedy Now’ chat show ‘The Love Laugh Live Show’ Kareena was asked about her plans for Taimur’s future. She went on to reveal their lifestyle and their work has them leaning towards boarding school. Kareena and Saif both were away at school as children.

She said, “We both are pretty much in for it. The life in Mumbai, the life we have in the movies might push us to the point. Right now, I can’t have people trailing him around. It just bothers me when people say, ‘oh I look at Taimur’s picture and it makes me happy’ I find it little weird also because I don’t look at other kids’ pictures and say it makes me happy. It is just the way I am. It will be great if he can have a normal life, though we are trying as much as we can.”

She also said as parents there is more pressure on the two on them, “Because what am I supposed to go screaming, what am I supposed to do. So it’s like dangerous for us, the test is in us. The pressure is on Saif and me more than him. He is still growing up he is still small, he is registering that he’s being clicked because they are calling his name. But the pressure is more on the parents because we are worrying constantly. It’s up to us to give him a normal upbringing.”

On the work front, Kareena Kapoor has wrapped up Good News and Angrezi Medium while she will begin shooting for Takht.