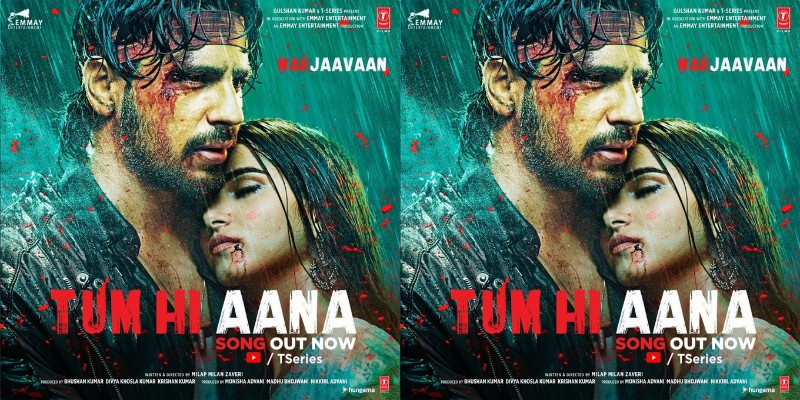 The first song from Marjaavaan is out; the song is titled “Tum Hi Aana” featuring Sidharth Malhotra and Tara Sutaria. This romantic track is sung by Jubin Nautiyal and the music is composed by Payal Dev.

The song starts with Sidharth serving time in prison and thinking about the life he had with Zoya (Tara). The chemistry of the leading duo is absolutely amazing and the song is just a melting pot of romance and heartache.

Actor Riteish Deshmukh will be seen playing a unique character in the film. He is main villain of the story and he is just three feet tall in the film. The film was supposed to release on 2 October 2019, but got delayed, and is now scheduled to be theatrically released in India on 8 November 2019.

Get Groovy With Sushant Singh And Jacqueline Fernandez in Makhna