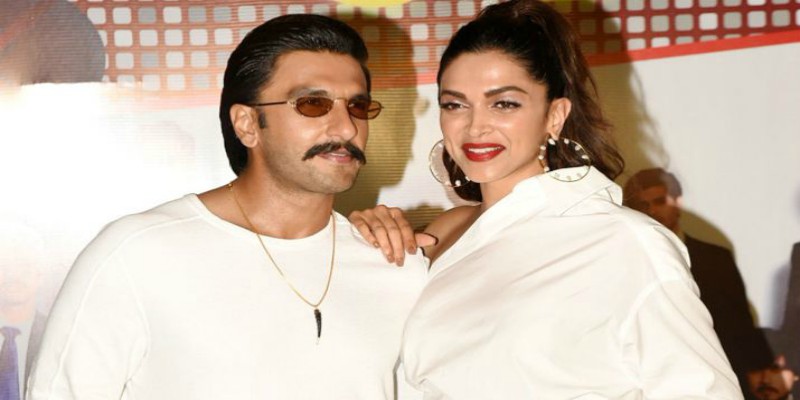 Actor Ranveer Singh and Deepika Padukone grace the wrap-up party of 83 –The Film, last night in Mumbai. The party was attended by the crew of the film.

Actor Deepika and Ranveer arrived in co-ordinated outfits to the party. She wore a white top and blue jeans and Ranveer was seen in a white sweatshirt and grey pants.

The film’s director Kabir Khan also attended the party with his wife and actor Mini Mathur. Producer Sajid Nadiadwala was also seen with his wife Warda at the bash.

Ranveer Singh plays Kapil Dev, who led the underdog Indian cricket team to a famous victory against the mighty West Indies in the final of the 1983 World Cup. His wife Deepika plays Kapil’s wife Romi.

’83 is an upcoming sports drama film, directed by Kabir Khan and produced by Vishnu Vardhan Induri, Sajid Nadiadwala, and Madhu Mantena. The film is bankrolled by Reliance Entertainment and Nadiadwala Grandson Entertainments.