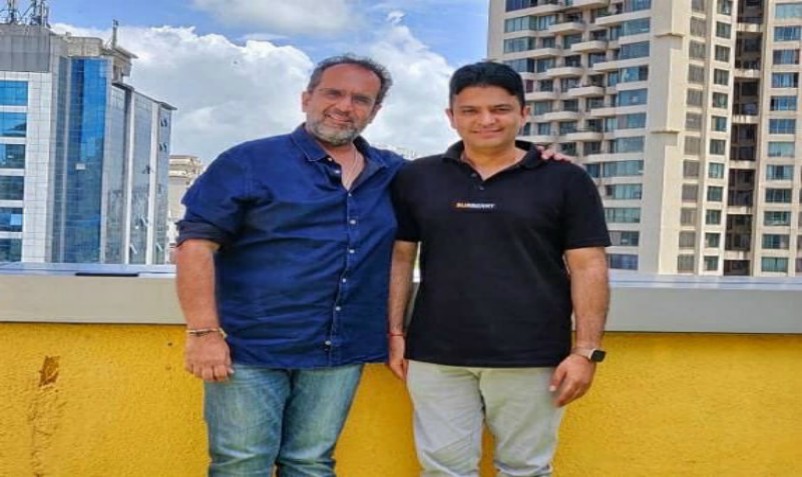 T-series head honcho Bhushan Kumar just took to his social media profile and confirmed the collaboration with filmmaker Aanand L Rai. He tweeted, “After our long-lasting association with music, I’m delighted to collaborate with @aanandlrai for multiple projects! We are committed to bring to y’all some entertaining yet empowering stories & this new chapter begins with #ShubhMangalZyadaSavdhaan. My best wishes to the team!”

Directed by Hitesh Kewalya, this stand-alone sequel will also deal with a serious subject in a comic way. It will feature the “Badhaai Ho” actors — Ayushmann Khurrana, Neena Gupta and Gajraj Rao.

Shubh Mangal Saavdhan was the remake of Tamil film Kalyana Samayal Sadham which revolved around erectile dysfunction. A sequel to the film is titled Shubh Mangal Jyada Saavdhan, which is stand-alone project, will talk about same-sex relationships.