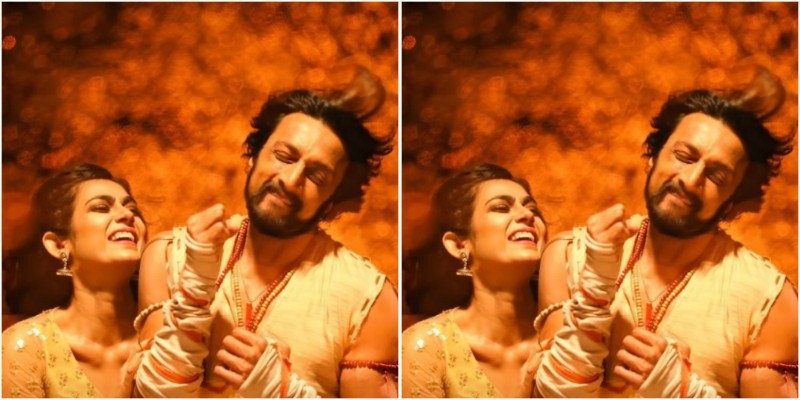 Akanksha Singh who featured in a film titled ‘Pehlwaan’, has said that she is really happy with audience response in South Indian region to her recently released sports drama film.

Aakanksha Singh was interacting with the media at the special screening of ‘Pehlwaan’ on Friday in Mumbai.

‘Pehlwaan’ promises to be high on action film and it features Kichcha Sudeepa as a wrestler and a boxer fighting for a strong cause. In the film, Aakansha Singh plays the love interest of Kichcha Suddepa.

The film was released in Kannada and dubbed versions in Hindi, Telugu, Tamil and Malayalam languages.

Talking about audience response to the film, Aakansha said, “Yesterday, this film released in all South Indian languages and today, it has been released in Hindi so, we are getting real reviews from South Indian regions. I am really happy with the audience response to the film. People are appreciating our film and they are appreciating the performance of actors in the film. Now, I want to know how it does after its Hindi release. I just hope that people come up with genuine and honest reviews.

‘Pehlwaan’ is written and directed by S. Krishna. The film is produced by Swapna Krishna under the banner RRR Motion Pictures and bankrolled by Zee Studios.