Ayub Khan, Founder & CEO, Indian Fiesta, who is also a well known personality in the event industry along with his team that includes Ayush, Prateek and Vivek announced the new season of Indian Fiesta amidst the grand launch party held in Mumbai on Monday night.

Elated Ayub Khan shares, “Finally the moment has arrived for which I was waiting for. It’s an emotional moment for me as all my friends from the industry have come to support me at the launch. I am very proud of Indian Fiesta which is a benchmark setter for what talent hunt shows should be! The hunt targets rap, music, bands, models and musicians. I feel it’s not just a hunt, but it will kick start the career of deserved ones.”

“With Indian Fiesta, we will put a spotlight on the most talented and aspiring citizens of our country. It is our vision to create a stage where modelling and music create a visually stunning panorama which India has never seen before, gathering talents from 80 cities, across the nation. We are going to bring talents that will have potential to take over the entire industry,” Ayub concludes.

The first of its kind multi-talent hunt Indian Fiesta is unique in its own way as it is a show for masses and has a reach of 7-8 crore across the nation. This unisex show is the only platform where fashion & music will be brought together in a perfect blend. It has an overall presence in 16 cities with physical reach of 4-5 lakh.

Besides this, Indian Fiesta is the only show in the country where the contestants don’t have to pay at any level of the show. The show will have online auditions in over 80 cities, reaching out to places especially that lack apt opportunities. Interestingly, for the first time in the history of talent shows, Indian Fiesta will have 6 massive mega auditions at top universities among more than 2 lakh attendees.

Indian Fiesta will have a magnificent semi finale at Mumbai in the presence of a celebrity studded jury and gathering of the who’s who fashion, bollywood, music and television fraternity followed by the grand finale in Chennai. Looks like, Indian Fiesta is a history in making. 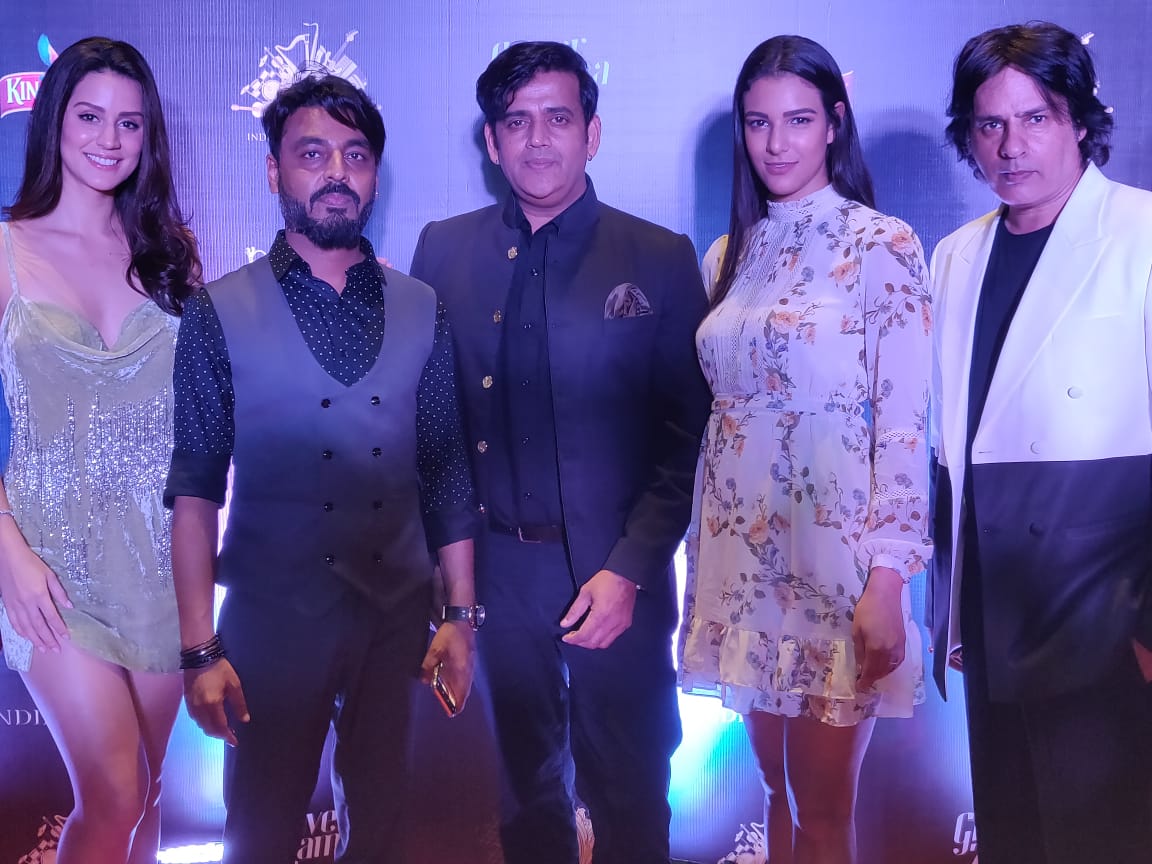 This Festive Season, feast on the special Pujo Thali, at Mirchi and Mime, Mumbai