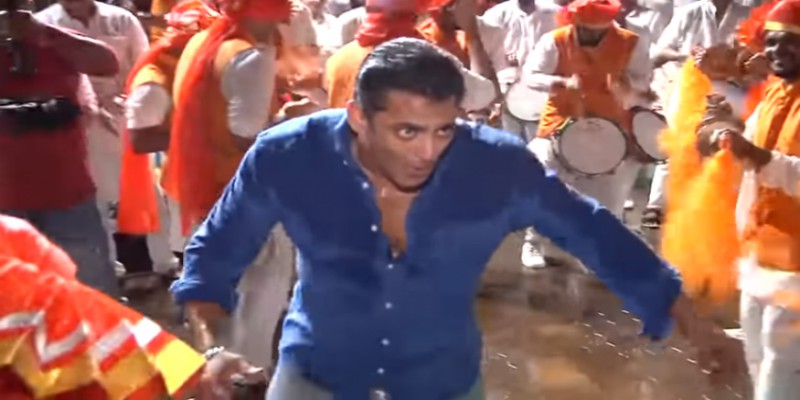 Finally it is here, the peppy and party number Pepsi Ki Kasam from The Zoya Factor is out, featuring Sonam Kapoor and Dulquer Salmaan, and this one is a collaboration of Benny Dayal, Shankar-Ehsaan-Loy and Amitabh Bhattacharya.

The upbeat track might emerge as the party anthem of the year for more than one reason. The catchy lyrics are likely to linger in your head. Secondly, the lead pair – Sonam Kapoor and Dulquer Salmaan’s chemistry is absolutely sizzling. Thirdly, Sonam Kapoor impresses us with her dance moves while Dulquer works his magic with his signature charm.

The film is a light adaptation of Anuja Chauhan’s 2008 novel of the same name, which follows the story of a girl, Zoya Solanki, who becomes a lucky charm for the Indian Cricket team during the 2011 Cricket World Cup, and the skipper Nikhil Khoda who doesn’t believe in luck and superstitions.

The story revolves around a Rajput girl, Zoya Solanki, an executive in an advertising agency. She ends up becoming a lucky charm for the Indian Cricket team during the 2011 Cricket World Cup. Nikhil Khoda(Dulquer) play the Indian Cricket Team captain and Zoya’s love interest.

Over 100 Years These 10 Most Beautiful locations in India Still Look Stunning!