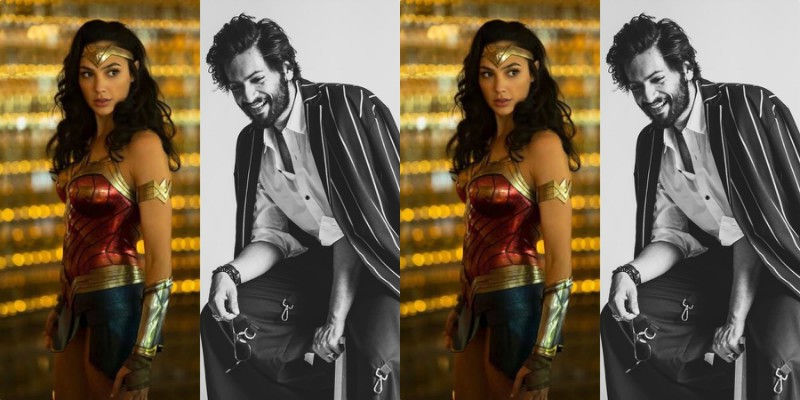 Actor Ali Fazal has made a name for himself in Hollywood with films such as Furious 7 and period drama Victoria & Abdul, and now bags ‘Death On The Nile’ opposite Gal Gadot.

Ali will be seen sharing screen space with Wonder Woman star Gald Gadot in 20th Century Fox’s upcoming adaptation of Agatha Christie’s Death on the Nile. The film is a follow-up to the studio’s 2017 blockbuster “Murder on the Orient Express”, also an adaptation of Christie’s novel of the same name.

Kenneth Branagh, who helmed the first part, will return to the director’s chair for the new project and reprise his role of the mustachioed Belgian detective Hercule Poirot.

Film critics Sucharita Tyagi confirmed the deeds on the project. She tweeted, “FINALLY a PR blast I am happily sharing (emojis are my own addition) @alifazal9 to star in a leading role alongside Gal Gadot in a cinematic adaptation of Agatha Christie’s ‘Death on The Nile’. Dir: Kenneth Barangh…More power Ali”

The film chronicles Poirot’s vacation in Egypt where he discovers a murder on the banks of river Nile as a love triangle goes awry.

Actor Armie Hammer and Letitia Wright are also aboard the cast. The film will go on floors later this month. Filming will take place in London and parts of Europe.

Ali is also part of Mirzapur Season 2, which will stream soon.