Over 100 Years These 10 Most Beautiful locations in India Still Look Stunning! 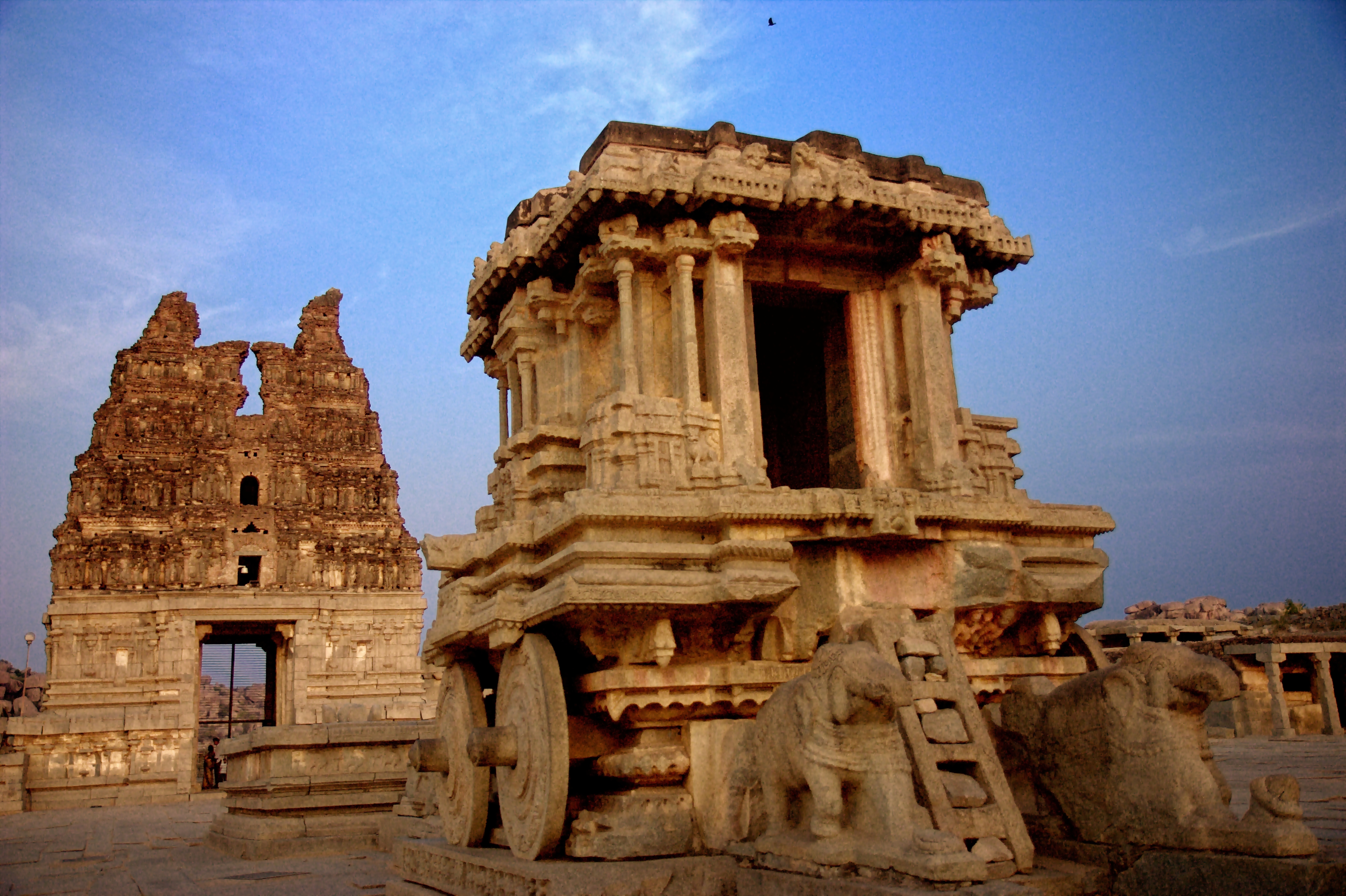 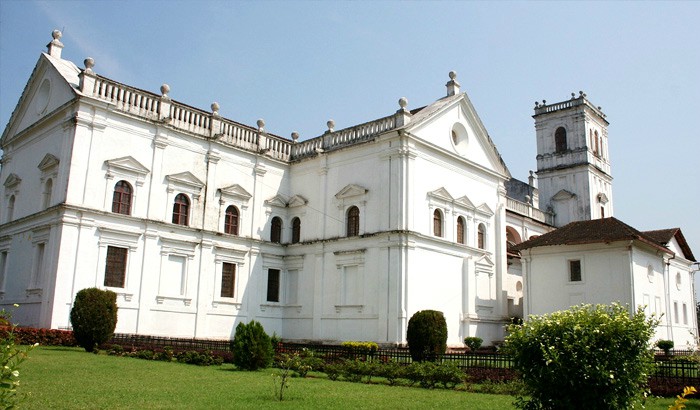 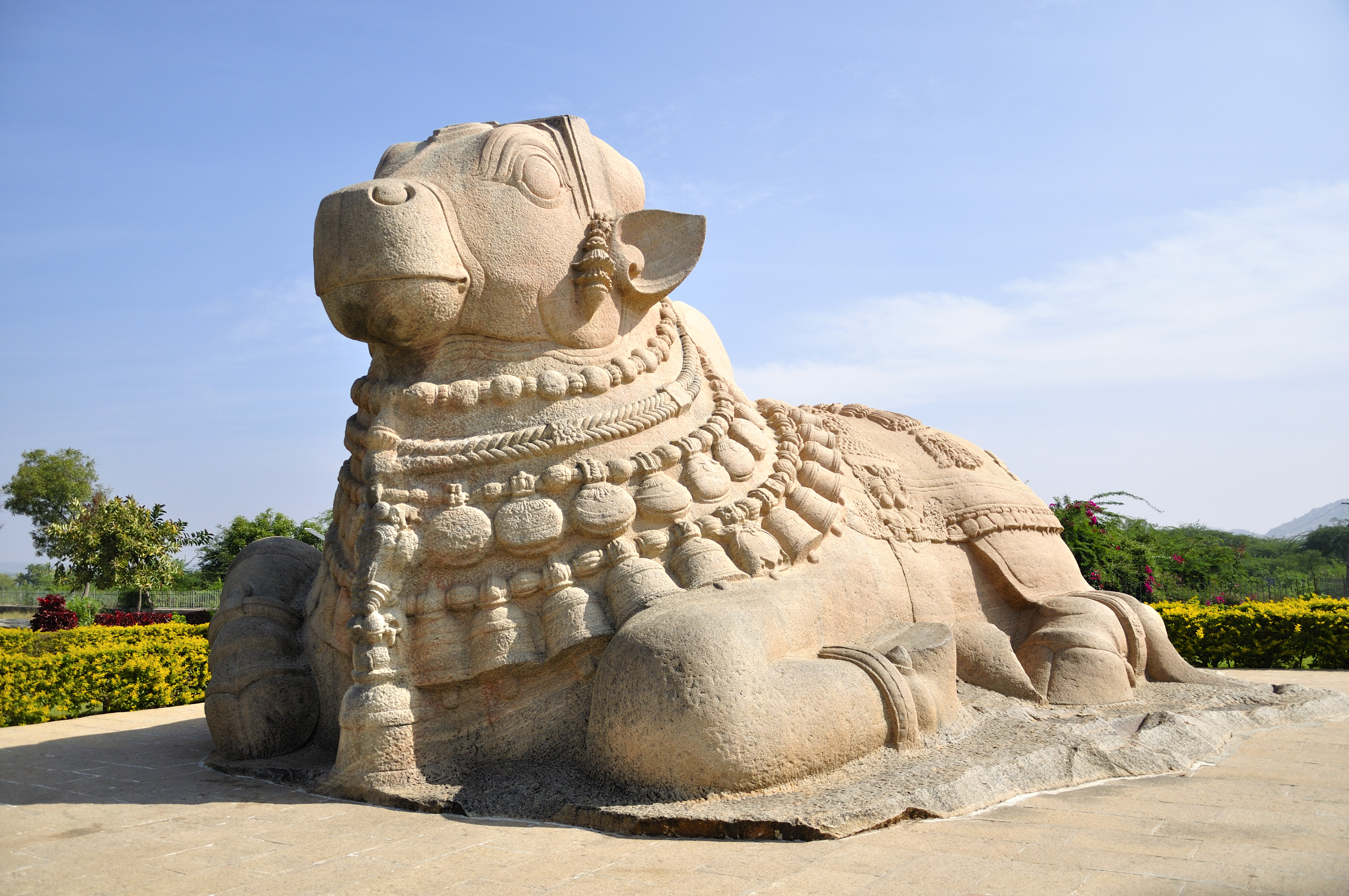 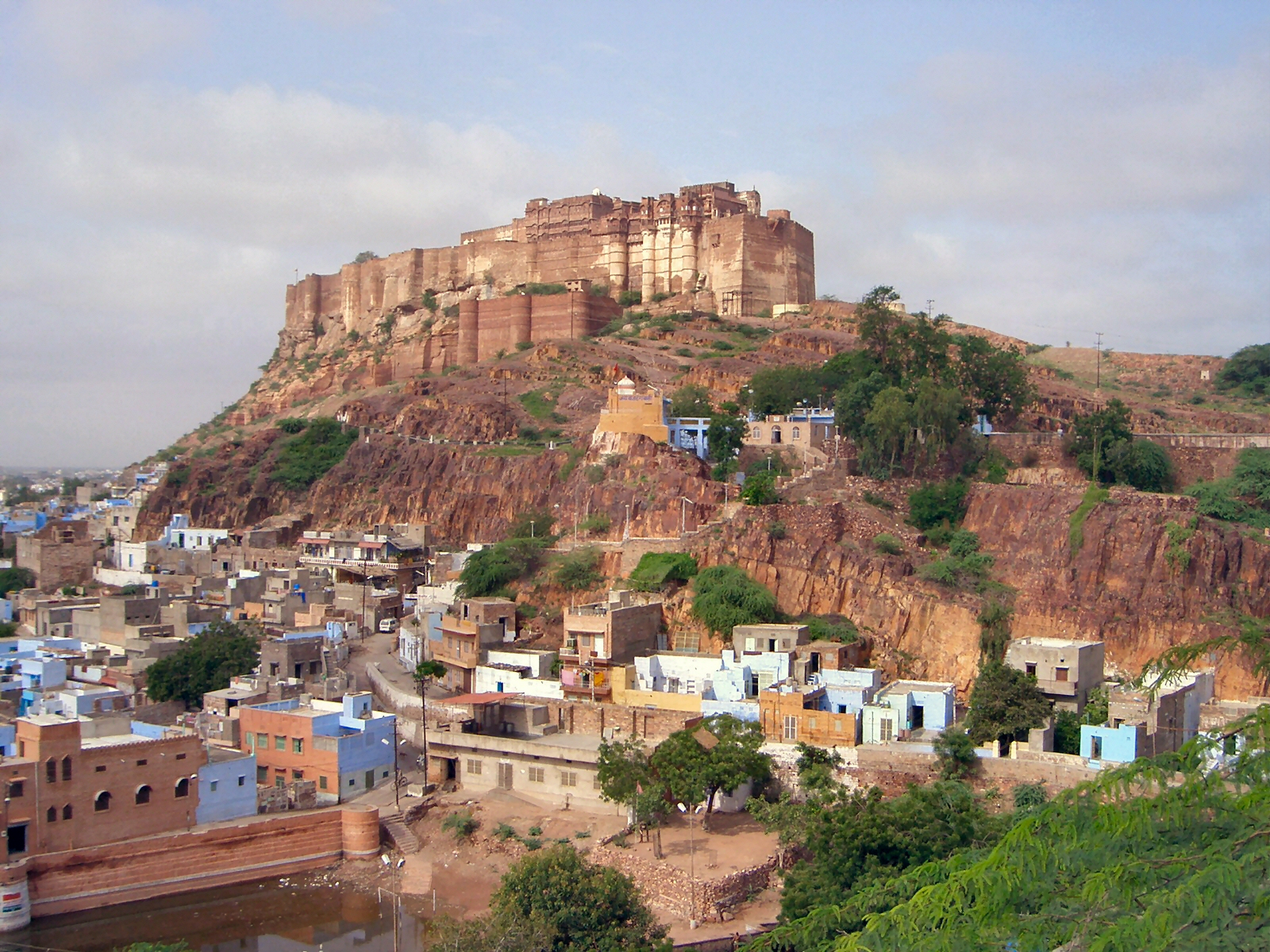 KERALA’s 8 Super Amazing Souvenirs You Never Heard of Before