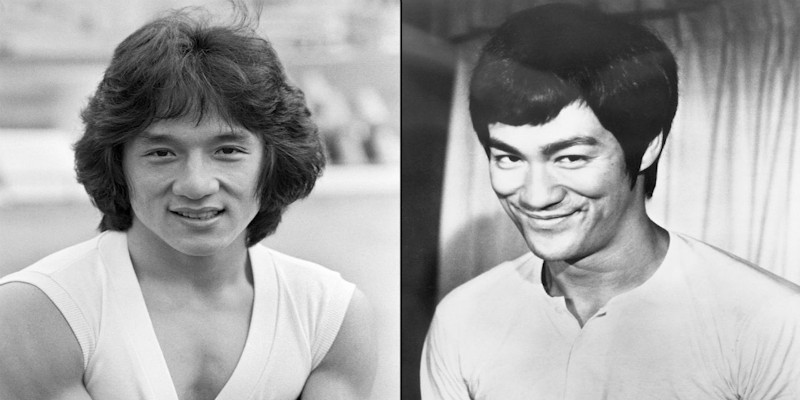 Veteran action star Jackie Chan recently in a video talked about his days as a stunt man back in the 1970s and revealed he once pretended to be in pain to stay close to legendary martial artist Bruce Lee.

Chan was part of the stuntman crew on ‘Enter the Dragon’, which released in 1973.  Lee’s daughter Shannon Lee shared a video on Instagram that shows Jackie narrating the incident. HE said, “I was young doing ‘Enter the Dragon’ fighting with Bruce Lee. I was behind the camera and I would just see Bruce Lee… Then I ran and suddenly it was all black in front of my eyes. He had hit just one stick right on my head. I felt dizzy and I looked at Bruce Lee he kept acting until the director said cut,” Chan said.

“He then threw his stick, turned around and said ‘Oh my God’ and ran to me and lifted me up and said sorry. I was not in pain anymore. I was a young guy and very tough. But I pretended to be in pain so that Bruce Lee holds me for as long as he can. I kept pretending the whole day,” he added.

The video also showed clips from the film where Chan can be seen working with Bruce Lee. Chan remembered him as a dedicated and concerned co-actor.