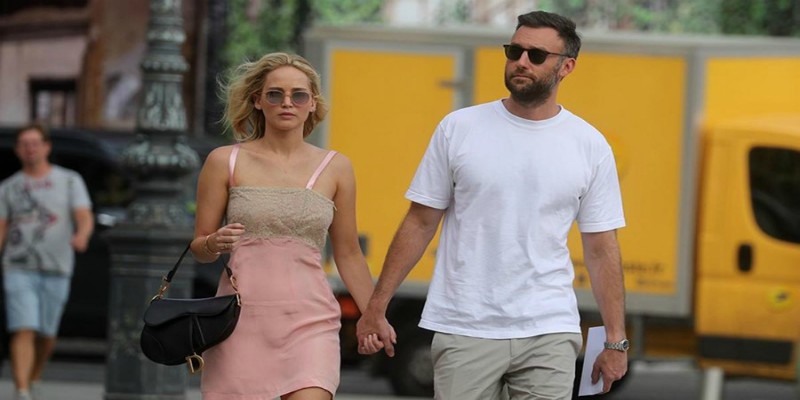 Jennifer Lawrence is a married woman now! The actress is hitched to art dealer Cooke Maroney.

The Hunger Games actress tied the knot on Saturday with art dealer Cooke Maroney. The ceremony took place at the Belcourt of Newport mansion in Rhode Island. As per reports Lawrence wore a gown from Dior.

The couple have been together since at least the summer of 2018 after they were introduced by a mutual friend. They got engaged back in February 2019 and then celebrated with a party in May in New York City. In September, the two were spotted obtaining a marriage license in the city.

Lawrence was previously in relationships with British actor Nicholas Hoult from 2010 to 2014, musician and Coldplay frontman Chris Martin from June 2014 to August 2015, and director Darren Aronofsky from August 2016 to October 2017.

Raghu Ram And Natalie Diluccio – Pregnant and Rocking it!!