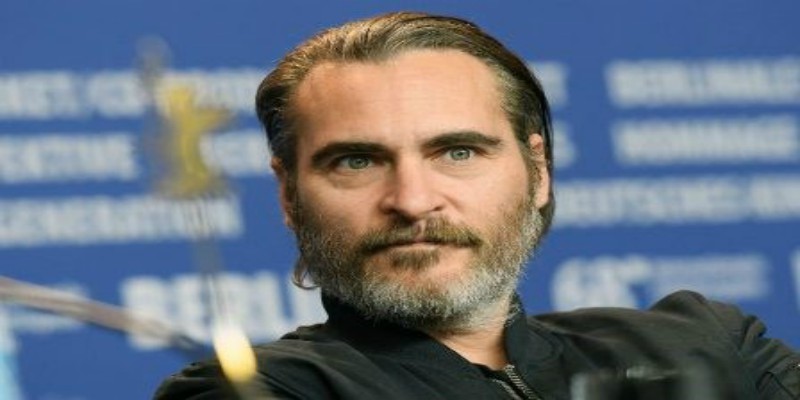 Joaquin Phoenix appeared on Jimmy Kimmel’s chat show recently. The actor talked about his film and his character Joker openly but was embarrassed when an exclusive outtake from the sets was shared with a live audience. The film’s director Todd Phillips had shared the video clip with Jimmy which he played for Phoenix to ask what happened on set.

The video shows an irritated Phoenix snapping at the film’s cinematographer Lawrence Sher called as Larry in the video. Phoenix is in the Joker get-up with green hair, clown make-up on in the bathtub working on his lines. He can be heard yelling at Larry, “The constant whispering…Just shut the f**k up, dude. I’m trying to find something real.” Larry then calls him Cher poking fun at his behavior.

Phoenix then claims “It’s not even an insult, Cher, really? She’s a singer, actor, dancer, fashion icon. How is that a f**king insult?” He then storms offset, away from the camera saying, “I can’t do this.”

The actor was visibly embarrassed after the video. He told Jimmy, “This is so embarrassing. Sometimes movies get intense because you’re a lot of people in a small space and you’re trying to find something, so it can feel intense. That was supposed to be private,” he continued looking at the camera. “I’m a little embarrassed, I’m sorry about that. I’m sorry you guys had to see that.”

Joaquin later apologised adding, “I will think about it a little more and my publicist will issue a statement about it tomorrow.”