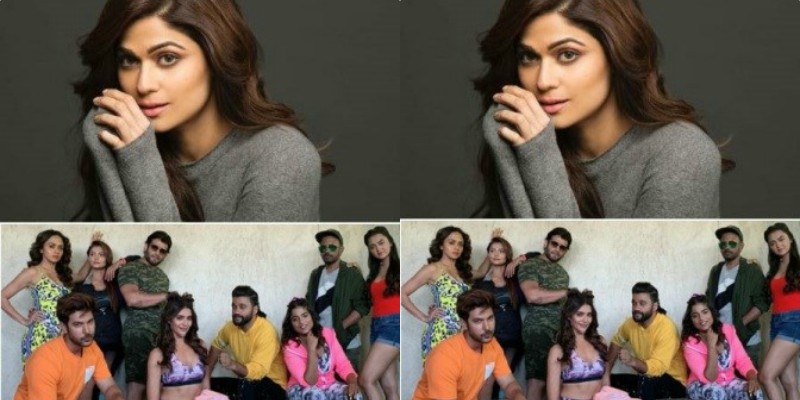 Ex-Khatron Ke Khiladi contestant and actress Shamita Shetty says the reality game show is entertaining but physically, emotionally and mentally challenging on the sidelines of Ganpati Celebration in Mumbai.

Talking about the show at Andheri Cha Raja, actress Shamita Shetty said, “Khatron Ke Khiladi is coming back, it’s an entertaining show. Most people don’t realize how difficult it is for contestants to perform those tasks and what exactly they are going through? I have participated in the show and I know firsthand, what pains they go through physically, mentally and emotionally. I am looking forward to watching the new season”

Talking about visiting the Ganpati Pandal to seek Bappa blessings, Shamita added, “I am feeling great coming here, and I am very feeling very happy. I didn’t get to chance to visit Lal Bagh, but I am happy that at least I got to visit Andheri Cha Raja and do my Darshan”

“Rather than asking much this time, I have come here to say thank you. I am really grateful that Bappa has blessed our family and he protects them. And of course, I have asked for something but I am not going to tell anyone” said Shamita.

Khatron Ke Khiladi is adapted from the popular American game show Fear Factor. Launched in India in 2006, Akshay Kumar hosted the first two seasons, followed by Priyanka Chopra in the third season. While Akshay came back for the fourth installment, Rohit succeeded him in the following seasons, with Arjun Kapoor taking charge in the seventh season.

Dulquer Salmaan Drop A New Poster Of The Zoya Factor