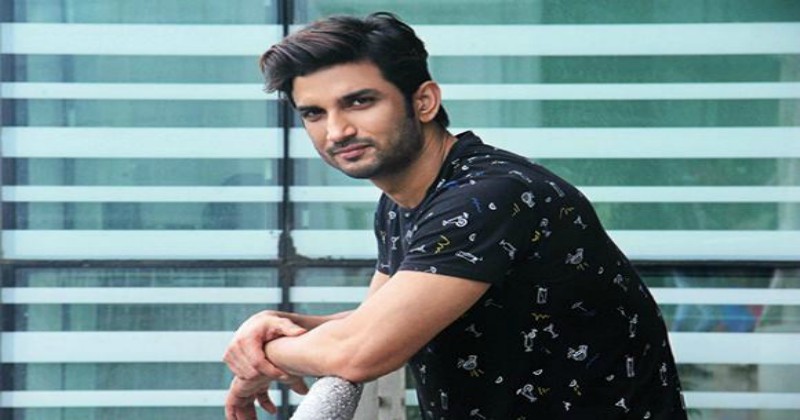 Sushant Singh Rajput currently rumored to be dating ‘Jalebi’ star Rhea Chakraborty during an interview revealed the only condition when he will talk about his relationship status.

The actor is often spotted around the city and for trips with Rhea, however, neither of them have made the relationship official. During an interview with RJ Sidharth Kanan, Sushant was asked if he is single he went on to say, “I have studied in an engineering college and yet I became a hero. It is not sheer luck, I must have planned a lot about it all. So the secret behind all this is that I will take a lot of money for answering truly a personal question like this. It will take a kaand (huge/big) magazine and a lot of money, I need to at least feature on the cover, apart from the money before I tell the truth whether or not I am single.”

The two is often spotted around Mumbai on dinner and lunch dates. They even traveled to Ladhka for a holiday together a few months ago and posted pictures without each other in the same locations.

Sushant was earlier rumored to be dating his Kedarnath co-star Sara Ali Khan but the two never talked about it and now Sara is said to be in a relationship with her celebrity crush Kartik Aaryan.

Sushant recently released Nitesh Tiwari’s Chhichhore opposite Shraddha Kapoor and will be seen next in Dil Bechara and Drive.