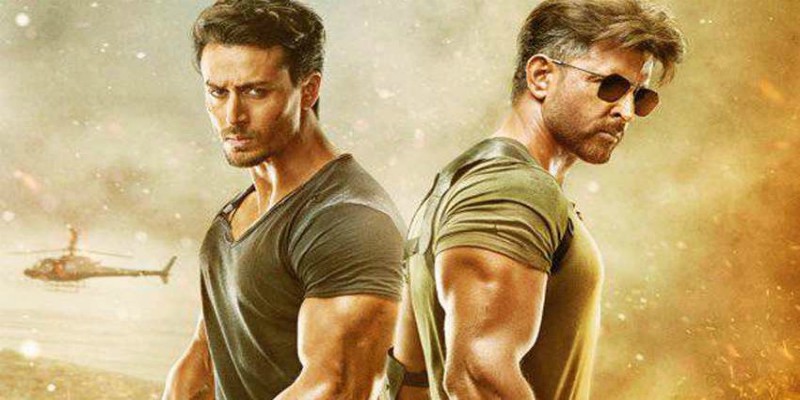 Actor Hrithik Roshan says that he genuinely feels love and admiration for his co-star Tiger Shroff from War; otherwise the two-hero film wouldn’t have been possible.

Talking about two-hero films, Hrithik said, “I think to pull off two-hero films, you really need two people who have real and honest admiration and love for each other. If not, the director is dead! I am serious; the filmmaker is as good as dead. So I think with Tiger Shroff, I genuinely feel so much love and so much admiration, for the person and actor he is, and I don’t think without it, the film would have been possible”

Further adding, Hrithik expressed that he has no expectations with the film when he was shooting it.

“Once the film was completed, I think that is when some hope started to build up. And that hope paid off more than expected, that has turned into success and celebration, now we are here celebrating” said Hrithik.

It is produced by Aditya Chopra under his banner Yash Raj Films, and the film set the record for the highest opening day collection for a Bollywood film in India.