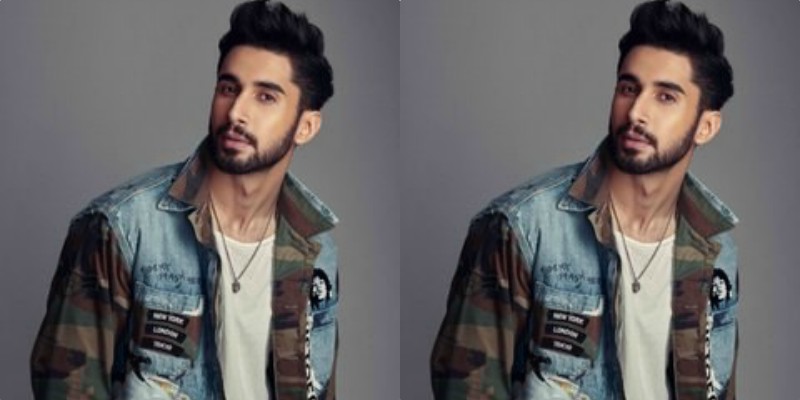 Dharma Productions is all set to introduce a new face in the film industry, actor Lakshya, who has been roped in to star in Dostana 2, says he is excited and overwhelmed with the film.

Filmmaker Karan Johar will bring a new face to Dostana 2. He introduced actor Lakshya, who will make his debut with the sequel. He will star alongside Kartik Aaryan and Janhvi Kapoor in the film.

Lakshya has been on cloud nice since he has joined the Dharma brigade and took to his social media and expressed his excitement, he wrote, “Overwhelmed, grateful & downright EXCITED for this wonderful new beginning! Thank you for this welcome into the #Dharma family, can’t wait to get started on #Dostana2! @Dharmamovies

Dostana in 2008 was a hit which starred Priyanka Chopra, John Abraham and Abhishek Bachchan in the lead roles.

Now it would be challenging for the newbie to live up to it. Lakshya has been part of a few TV serials and now he has a contract of four films with Dharma productions.

The Sky Is Pink Heads To TIFF Confirms Priyanka Chopra