Ponniyin Selvan I: A Magnum Opus You Should Never Miss 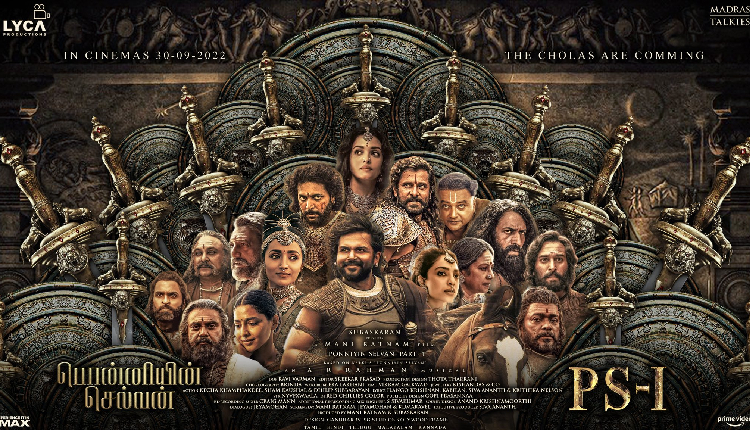 The Pan-India director, Mani Ratnam, has delivered his best version of Kalki’s Ponniyin Selvan. It is truly a never-before-seen experience in Tamil Cinema. Bankrolled by Lyca Productions and Madras Talkies, the most-awaited movie of the Cinema Industry has hit the screen finally on 30th September to make the weekend blockbuster. The Cholas has finally arrived to entertain us as it was once a 70 years dream of Tamil Cinema. The star-studded movie is a historical novel adaptation that has rightly been derived and sculpted with the best cinematic ideas. The movie has been celebrated all over the world as it is a multi-lingual project. Regardless of book lovers or non-book readers and age, the historical movie treat is for all. It is better to put forth that the masterpiece is a gift for the upcoming generation. The unbelievable twist at the end made people turn pages of Kalki’s novel and that’s how Mani Ratnam won.

You may also like: Reasons Why Should Never Compare Ponniyin Selvan (PS I) with Bahubali

Tamil Cinema’s Gift for All:

The opening scene moves into the picturesque Chola Kingdom with the tremendous voiceover of Kamal Hassan hitting our hearts astoundingly. The excitement for each character’s introduction is soaring. The perfect and elegant costumes and dialogue delivering of characters are at their best. Perhaps, it is not justifiable, if we forget to mention the mysterious beauty of Nandhini (Aishwarya Rai Bachan) and the courageous beauty of Kundhavai (Trisha). The background music adds a hair-raising excitement when it comes to the epic face-off between the novel’s two powerful women. The juxtaposition of two women of the era in Ravi Varman’s frame has made the audience erupt. 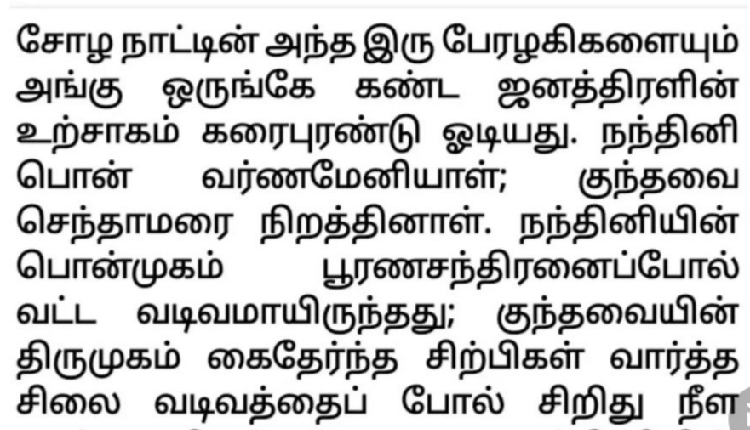 Unlike other movies, with fewer graphic effects and more natural action scenes, Ponniyin Selvan I is something that should not be compared with any other movies. Though people may find it lacking in magnificence, the movie is a novel adaptation and it should be taken as natural as it runs as per the plot. Mani Ratnam has manifested the perfect cultural and historical magnificence in the movie. He has focused on the main scenes of the novel and portrayed them with a natural touch. So, it should not be compared with any other massive budget movies that released before. 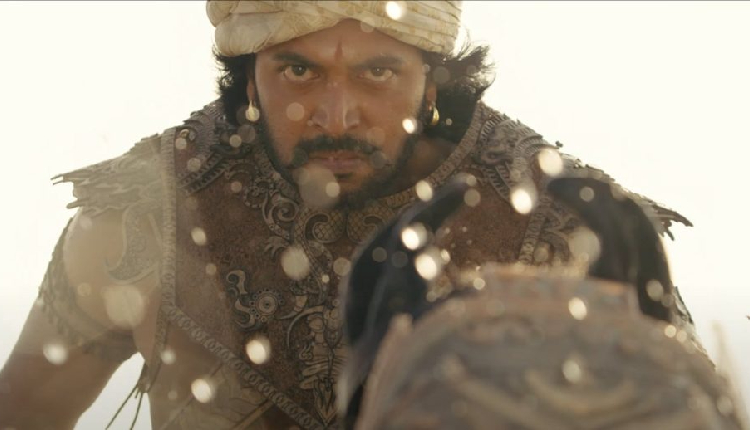 As we all know the fact that people’s favourite character, Vanthiyathevan has enormous demand, and Karthi has nailed it with par excellence. Chiyan Vikram as Aditha Karikalan gives, no wonder, a stunning and fearless act. Jayam Ravi as Arunmozhi Varman is appreciated for his acting in the movie and so are the others. We cannot take our eyes off the screen as it is a hub of stars performing our favourite and epic novel, Ponniyin Selvan. Not to mention, the brilliant background music and amazing songs in the movie are a treat to watch. Thanks to ARR for making the movie extra special and beautiful. And, if you are wondering to know whether the prophecy narrated in the trailer of the movie come true? Book tickets now to watch! Never miss to watch and celebrate this Magnum Opus – Our Ponniyin Selvan. To others who enjoyed the movie already, the Cholas will be back in 2023 with much more roar.