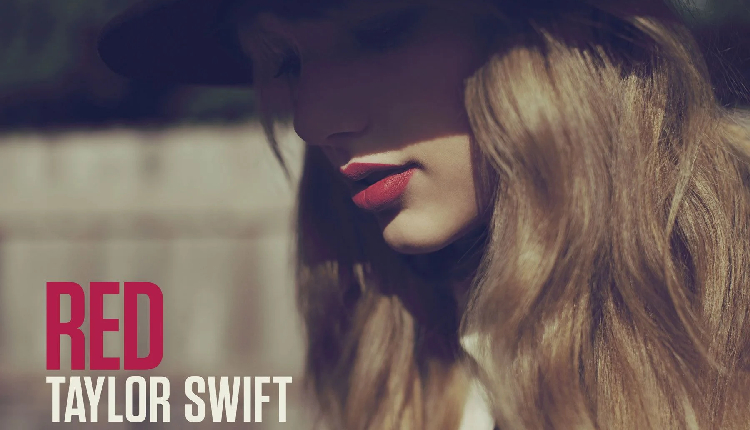 We’re all eagerly anticipating the release of Midnights, the pop icon’s tenth studio album, on October 21. She made the surprising announcement during the VMAs, shortly after her short film for her hit song “All Too Well” won not one, but two awards. It’s no wonder that Taylor’s fans adore her so much because she always has a knack for pulling off the most unexpected moves. Anyway, we thought we’d talk about some of her best albums while we wait for the Midnights era to develop as she gradually releases all of the track names in her new video series called Midnights Mayhem. But let’s face it—if we’re being totally honest—Taylor Swift’s entire discography qualifies as her best work.

Speaking of surprises, Taylor Swift’s album Folklore was the most unanticipated but one which we all really needed. As the COVID lockdown was in effect, Swift stunned the world by releasing the entire album in a single day. Swift’s music might never be the same after Folklore, fully embracing an indie aesthetic with a greater emphasis on lyricism than ever before—and we don’t mind at all. It’s amazing how she manages to incorporate such beautiful melodies and lush instrumentals into these 16 songs. Because of the way she conveys her unfiltered emotions and thoughts, we believe that Folklore is by far her best work. “My Tears Ricochet,” “Hoax,” and “Cardigan” are some of our personal favourites from the album.

You may also like: Top 6 Iconic BTS Songs to Play on Loop

When Red (Taylor’s Version) was released, it was clear that fans continued to adore Taylor Swift’s classic album. Red was a big hit upon its initial release. Swift’s decision to make a hard turn into pop music in 2012 was a bit of a gamble. Her previous albums maintained some trace of her country roots, albeit progressively less so. Red, on the other hand, was jam-packed with pop songs without a twang in sight. Specifically, “22?” and “All Too Well?” These are all classic Swift songs. She eventually made the decision to release the Red vault tracks as well as the 10-minute version of All Too Well, arguably her most well-known song. Not to mention she created an incredible short film for the same with stars Dylan O’Brien and Sadie Sink.

The swifties, which includes us, believe that Reputation is a record that the general public frequently misinterprets. True fans of Taylor are aware of her media battles and the ensuing controversy brought on by the Kardashians and Kanye West just before the album’s release. The only person who has ever reinvented themselves based on what people say is Taylor Swift, so she was brilliant in using everything that was said about her on television and social media to create her persona for this era. Reputation wasn’t a very well-liked album when it came out, but the Reputation Stadium Tour went on to become the highest-grossing tour of all time.

We adore this album with all of our hearts because Taylor, despite everything that had happened to her, managed to be happy and even fell in love. From the outside, Reputation might appear to be this really snazzy and badass album, but in reality, that era was about Taylor discovering herself while falling in love with one of the best people she has ever known. ‘New Year’s Day,’ “Dancing with our Hands Tied,” and, of course, ‘Look What You Made Me Do’ are our personal favourites from Reputation.

We need to talk about this Folklore’s sister album more because it is just as good, if not better than Folklore. Some of the songs on there, including “Champagne Problems” and “No Body No Crime,” are probably among her best. Evermore, like Reputation, is not a very popular Taylor Swift album, despite the fact that it was released shortly after Folklore, one of her best albums. Swifties, on the other hand, adore and love this album as much as ever—possibly even more than Taylor herself.

Taylor became a little older and wiser as Fearless progressed. “Fifteen” or “Breathe” are two songs that, if you were a teen in 2008, could have perfectly captured the whistling tension you were experiencing. Taylor’s most well-known songs from this album, such as “Love Story” and “You Belong With Me,” gained popularity upon the release of Fearless (Taylor’s Version) among the entire pop fandom as well as swifties. This gorgeous album by Teenage Taylor Swift is still adored by the public, and we agree.

Taylor’s 1989 album was the one that launched her career as a pop sensation. 1989 had a huge impact on the pop industry in the 2010s. Every single song on the playlist has achieved platinum status, including “Shake It Off,” “Style,” “Bad Blood,” “Out Of The Woods,” and “Blank Space.” 1989 is without a doubt one of her best works to date, exhibiting thematic coherence, a polished songwriting voice, as well as a true pop icon’s sensibility. It’s also extremely popular. ‘Shake It Off’ and ‘Black Space’ are well-known songs.

What are your favourite albums by Taylor Swift and why? Let us know!

Ponniyin Selvan I: A Magnum Opus You Should Never Miss