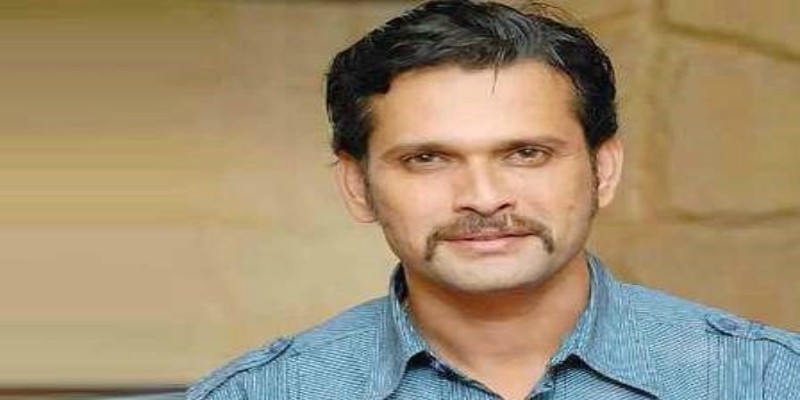 Actor Sameer Dharmadhikari, who was last seen on ‘Peshwa Bajirao’ two years ago, is all set to join the cast of Rajan Shahi’s ‘Yeh Rishtey Hain Pyaar Ke’ (‘YRHPK’). He has been roped in to play Shaheer Sheikh’s father on the show.

Talking about the role, Sameer said, “After my last Hindi show, I got busy with Marathi serials and films. It was a creatively satisfying experience for me. Having said that, TV has its own charm and the response to your performance is instant”

“There is not much gap between the time you commence the shoot and the show goes on air. I returned to Hindi TV because the character in ‘YRHPK’ was compelling. The father I am playing in the show has been a loner and is returning to his family after 20 years” added Sameer.

Sameer, who is married to Aparna Dharmadhikari, who is a director of photography, is father to two daughters — Saraswati (16) and Parvati (seven). Though he is close to them, he says that fathers usually find it difficult to express their love freely.

“Much like my character, I feel that it’s difficult for a father to express his feelings or love to his kids. I dote on my daughters even if I don’t tell them that enough. Mere ghar ki teen auratein mujhe sambhaalti hai and it’s not the other way round,” he signs off.