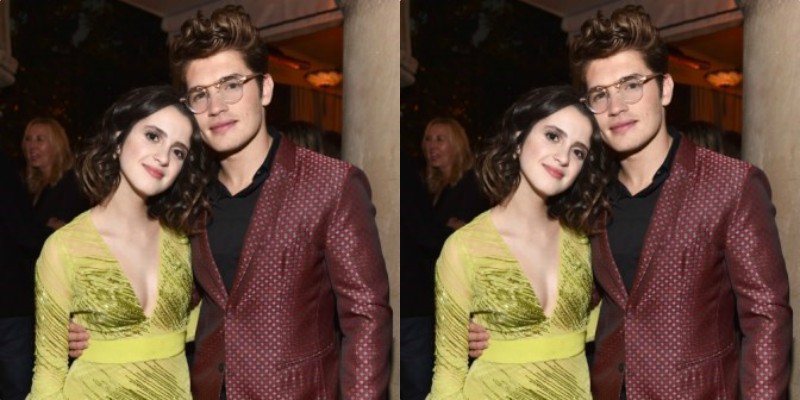 The first official trailer of “A Cinderella Story: Christmas Wish” is out and this one is written and directed by Michelle Johnston and starring Laura Marano and Gregg Sulkin.

Laura Marano stars as Kat Decker, a young woman who dreams of becoming a singer/songwriter, but for now is paying her dues as a singing elf at a place called Santaland.

The film transforms Cinderella into a contemporary holiday-fueled musical, as Kat struggles to achieve her dreams, but is stifled by her cruel stepfamily.

Things start to look up for Kat when she falls for Nick (Gregg Sulkin), the handsome new Santa at the tree lot, but her family threatens to derail her happiness once they realize she’s been invited to the event of the season, the Wintergarden Christmas Gala. With a pinch of holiday magic and some good friends, Kat might actually make it to the gala — and learn Nick’s true identity.

Michelle Johnston takes the directorial reins, having choreographed the first four entries in the franchise and served as a producer on the last three.

The film will be released in October.