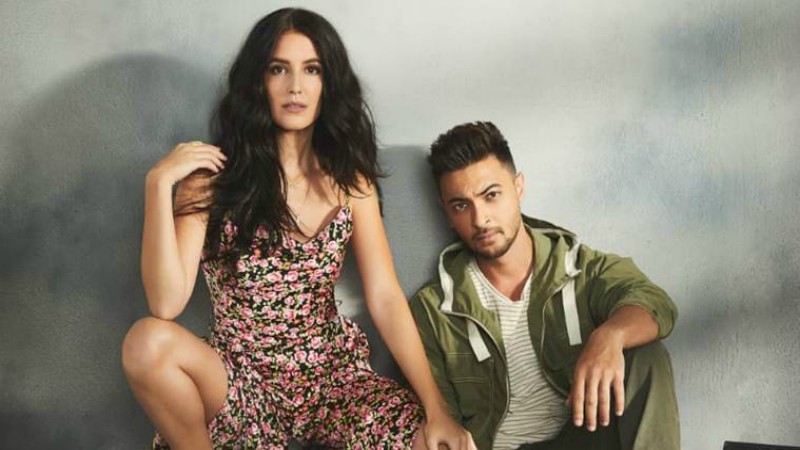 Loveyatri debutante Aayush Sharma and Isabelle Kaif will next be seen in Kwatha, to be directed by Karan Butani.

Aayush Sharma will play a soldier in the film, which is based on real-life events of an army officer and set in the village of Kwatha that borders India and Myanmar.

The actor has gone through physical transformation for the role, he has put on many stones of muscles mass. The actor hit the gym with a vengeance, undergoing boot camp training to look the part.

Earlier Jacqueline Fernandez was rumoured to be playing the female lead in the film but looks like makers have zeroed in on Isabelle Kaif. The film will go on the floors this September.

The film will be helmed by Lalit Bhutani.