​Ayushmann Khurrana at his Quirkiest Best in Dream Girl trailer 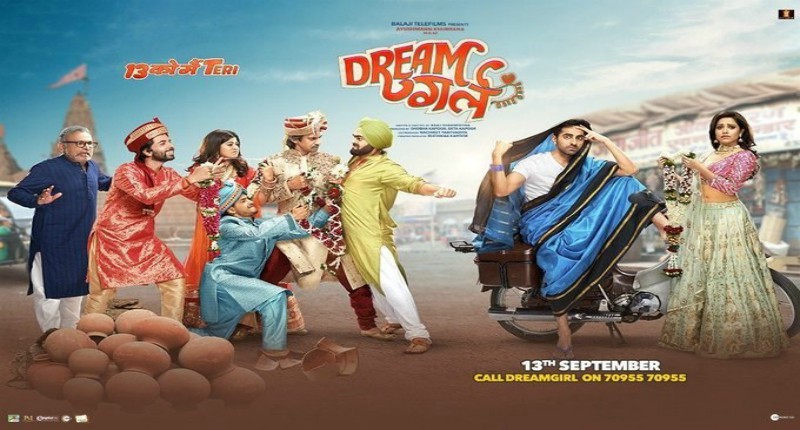 National Award Winner Actor Ayushmann Khurrana and Nushrat Bharucha starring Dream Girl is out with its official trailer and this one is loaded with punch-lines and nuances that will definitely tickle your funny bones!

In the Dream Girl, the actor Ayushmann will be essaying the role of a small-town guy in the film, who has the ability to speak in the voice of women named Pooja, which has a local cop to his girlfriend’s brother smitten and chasing her.

Everybody is after Pooja and her mesmerising voice, which leads to a series of unusual, crazy situations. The film is set against the backdrop of Mathura; it is a comedy of errors.

Meanwhile, Ayushmann, has Gulabo Sitabo and Shubh Mangal Zyaada Saavdhan in his kitty.