​Chunky Pandey as Devraj in Saaho 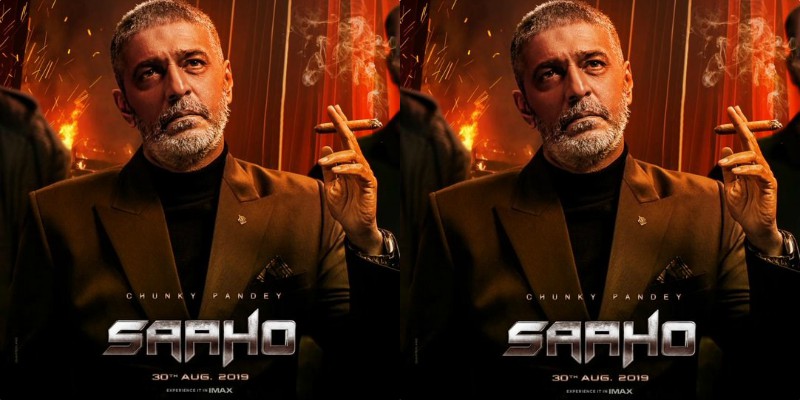 Good news for the fans of “Akhari Pasta” aka Chunky Pandey, the actor is all set to play Devraj in forthcoming Saaho. Makers unveiled his poster today which says “Rise from the Ashes.” He looks damn serious and stylish in the poster.

His comedy timing is so good that his character name became a brand for a Pasta house in Bangladesh. Next he will be playing a stylish action role in Indias Biggest action thriller Saaho which also stars Prabhas and Shraddha Kapoor.

Saaho is written and directed by Sujeeth, produced by UV Creations and T-Series. The film marks Prabhas’ debut in Hindi and Shraddha Kapoor’s debut in South Indian cinema. The film is being produced with a budget of 300 crore.