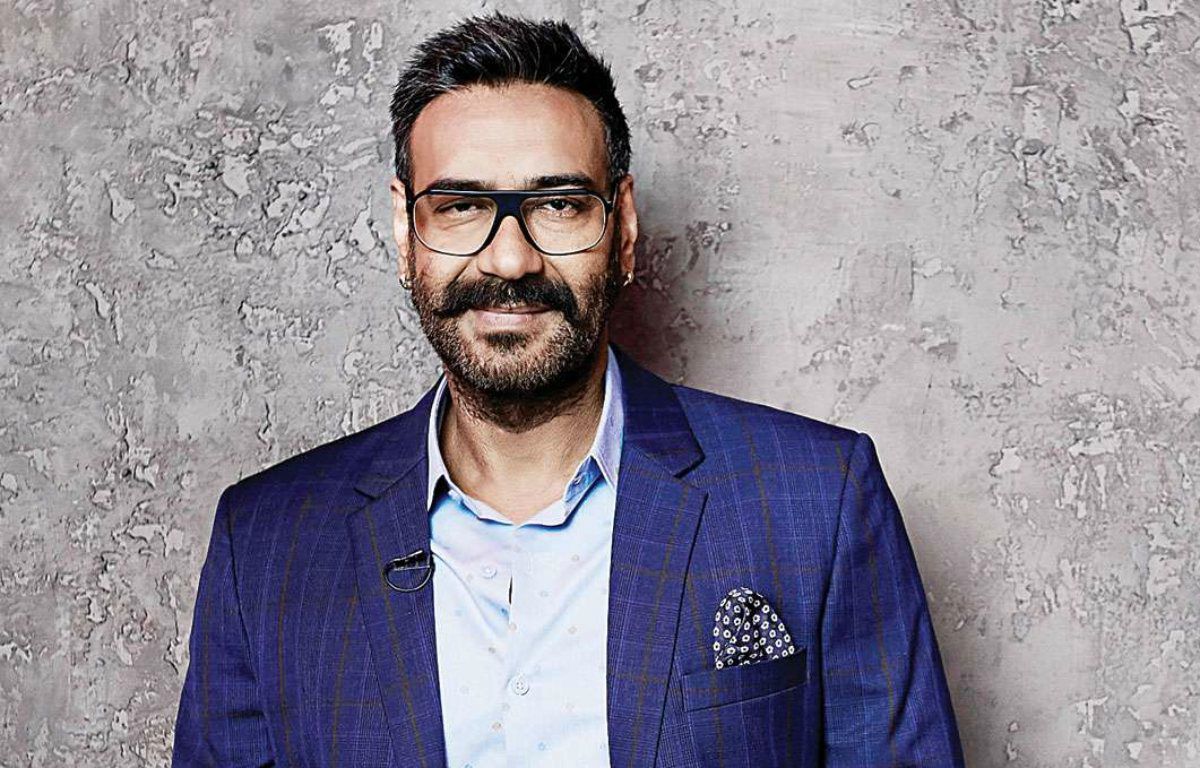 Superstar Ajay Devgn just took to his social media profile and praised the trailer of Devi, starring Kajol in the leading role.

After Tanhaji, Kajol is experimenting with short format, her latest outing Devi’s first trailer is out and hubby Ajay is impressed with it.

Kajol took to her social media and shared the trailer, she captioned it, “9 fierce women, 9 different backgrounds, 1 stark reality. Here’s a glimpse of what happens when these women are put together in a room! Stay tuned for our short film, #Devi on 2nd March on @largeshortfilm @shrutihaasan @NehaDhupia @neenakulkarni”

Devi a short film starring Shruti Hassan, Neha Dhupia, Neena Kulkarni, Mukta Barve, Sandhya Mhatre, Rama Joshi, Shivani Raghuvanshi, Yashaswini Dayama and Kajol. This trailer has 9 women who belong to different regions of India are locked in a room due to some tragedy. These women are seen fighting with each other. But Kajol tries to settle the matter and make them understand the situation.

Praising the trailer, Ajay Devgn wrote, “Congratulations Partying face to the team #Devi. The trailer looks truly interesting. Waiting for this one”

Devi is directed by a powerful lady Priyanka Banerjee and is produced by Large Short Films banner. This short film will get released on 2nd March 2020.

As for Ajay Devgn, the actor is busy with Sooryavanshi, Bhuj: The Pride of India, Maidaan, RRR and Tribhanga.