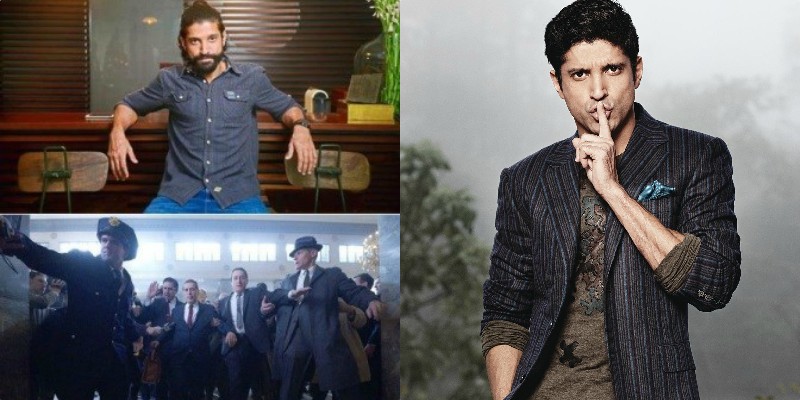 The film will premiere at the New York Film Festival, September 27th, before it is released on Netflix and in select theaters this fall and Farhan Akhtar wants the “fall” to come early.

The film is based on the book, Heard You Paint Houses by Charles Brandt, with an adapted screenplay by Steven Zaillian. The film notably used new anti-aging digital effects to depict De Niro, Pacino and Pesci’s characters as up to 30 years younger.

Meanwhile, Farhan Akhtar will be soon seen in The Sky Is Pink opposite Priyanka Chopra and boxing based sports drama Toofan.