​I am not entering Big Boss says Rakul Preet Singh 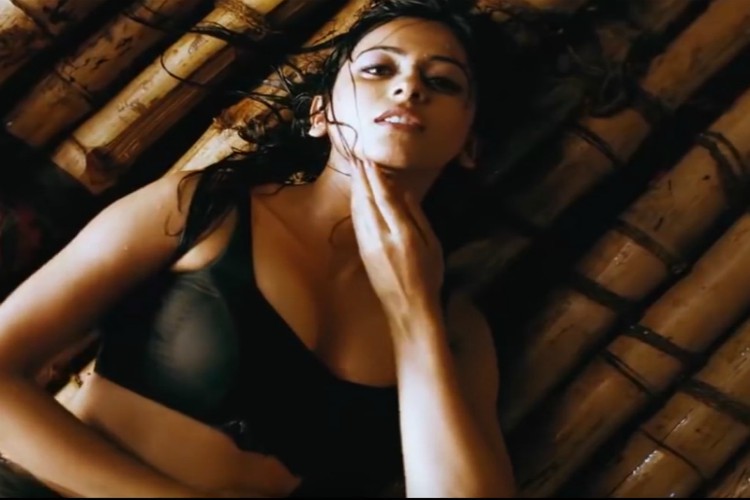 Rakul Preet Singh, who has recently bagged Kamal Haasan’s Indian 2, refutes the rumors about her going to Bigg Boss, says she cannot just do it.

News was viral that Rakul Preet Singh will do something that she had never done before. She will be soon entering the Bigg Boss house. The young and talented actress is not part of the show as a contestant but as a guest. And Rakul Preet Singh will make her presence felt not in Bigg Boss Tamil but in Bigg Boss Telugu. And she will be entering the house to promote her upcoming Telugu movie Manmadhudu 2 which has Nagarjuna in the lead role.

During her recent media interaction during an educational promotional event, Rakul Preet was asked about her stint in Bigg Boss, which she has denied.

When asked if she was offered to enter Bigg Boss, she said, “If I was offered to stay in Bigg Boss’s, I would pass it, but I would definitely go and visit it. Just go once, say hello/hi to everyone and come back. I cannot just go there to stay”.

Rakul Preet Singh is all set to share screen space with Kamal Haasan in Indian 2, which is a vigilante action film directed by S. Shankar. A sequel to the 1996 film Indian.

Talking about the film, Rakul added, “I am very excited that I am getting an opportunity to work with Shankar Sir, so early in my career. And I am starting the film on 11th and I very excited”.

Bollywood actor Vidyut Jammwal will be playing the lead antagonist. The film features music composed by Anirudh, collaborating for the first time with Kamal Haasan and Shankar.

The Haunted beach in India, the Dumas Beach