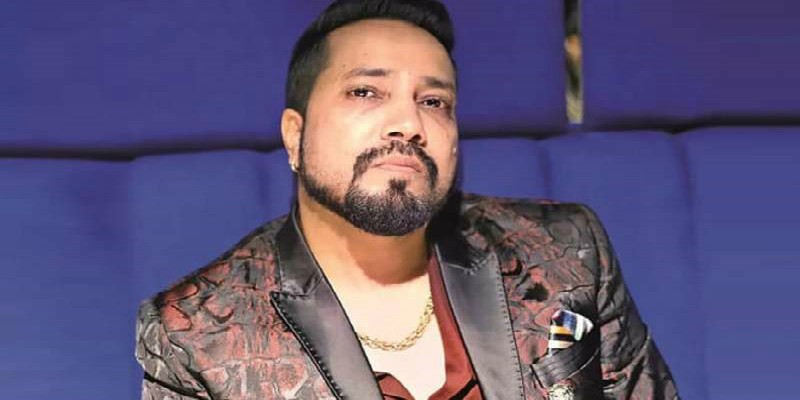 Mika Singh post being banned by the film associations like FWICE and All India Cine Workers Association (AICWA) the singer has returned to India. He faced a lot of backlash after videos of him performing in Karachi went viral on social media.

While the political environment between India and Pakistan is tense after Article 370 was scrapped Mika was snapped performing in Karachi at an event organized by former Pakistani president Pervez Musharraf’s close relative.

After returning he shared a video of himself chanting ‘Bharat Mata ki Jai’ as entering into the country on his twitter account.

He captioned the video as, “Bharat Mata ki Jai! Thank you, everyone, for such a warm welcome. Happy Independence Day once again and salute to our jawans. They aren’t able to celebrate any festival, all to make our lives better. Jai hind..,”

The video shared on Independence Day shows Mika shouting ‘Bharat Mata ki Jai’ and ‘Vande Mataram’ as the mob welcoming him cheers him on.

He later went to share another I-Day tweet, “Happy Independence Day…this is the 1st time it’s happened that we are celebrating from #Kashmir to #Kanyakumari…Thanxx to @narendramodi for such a wonderful Independence Day ..#Jaihind”

My Father Was Born In India and Died Here: Adnan Sami Shuts Down Trolls