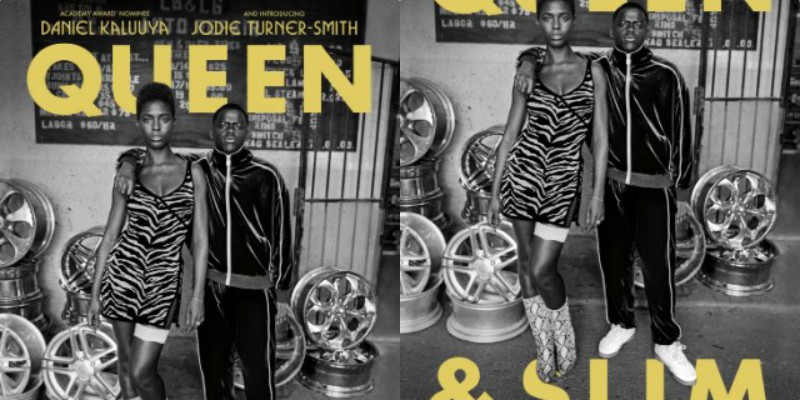 The second trailer of Queen & Slim is out, and this one has more layers and depth to a simple classic narrative. An African American young couple gets pulled over by an over-excited cop, and he ends up dying, which opens a whole can of worms about ‘color discrimination”.

Universal has released the second trailer for Melina Matsoukas’ Queen & Slim. The film was announced in July 2018, the film is based on an original script by writer-actor Lena Waithe, from a story, she co-wrote with novelist and screenwriter James Frey.

Actor Daniel Kaluuya stars with Jodie Turner-Smith and the pair are joined by a supporting cast that includes Bokeem Woodbine and Indya Moore.

Queen & Slim follows a black man and woman (Kaluuya and Turner-Smith) on an otherwise uneventful first date when an encounter with a police officer turns deadly, forcing them to go on the run together.

The first look teaser dropped at the BET Awards in June and offered a quick rundown of the movie’s Thelma & Louise-style crime drama storyline.