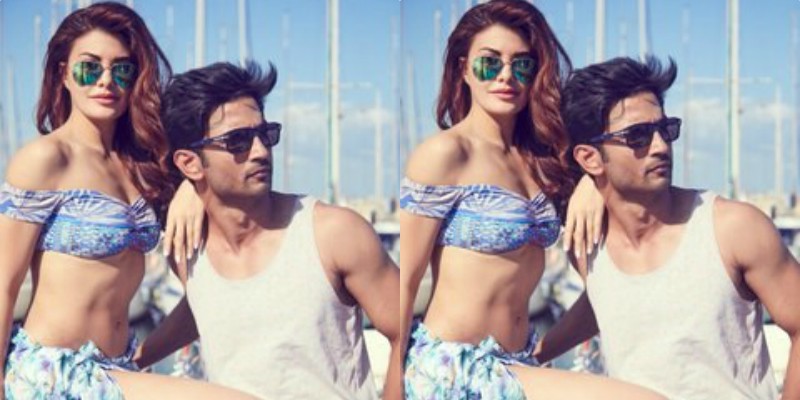 Sushant Singh Rajput and Jacqueline Fernandez starring Drive, produced under the banner of Dharma Productions will now have a digital release with Netflix.

Filmmaker Karan Johar made the announcement regarding upcoming film release on social media. The film Drive, one of his productions, Karan has also announced that it will be released only on Netflix, and soon.

Karan wrote in his tweet, without revealing the new release date of the film. He wrote, “Shifting into high gear with #Drive! Coming onto your #Netflix screens soon. @apoorvamehta18 @itsSSR @Asli_Jacqueline @Tarunmansukhani @DharmaMovies @NetflixIndia”

Sushant and Jacqueline’s film Drive was supposed to hit the screens on September 7 last year, but it was postponed to June 28, 2019, and now the film will not have a theatrical release but digital release.

Helmed by Tarun Mansukhani, has been stuck for the longest. Though the first look and official teaser for the film are out, there is no update regarding its release date as of now, looks like the film will not see the light of day in theatres, but will only have a digital release.

The film also stars Vikramjeet Virk, Sapna Pabbi, Boman Irani, Pankaj Tripathi and Vibha Chibber in pivotal roles. The film is based on high-tech auto theft. The project is the first film in the series.