4 Most Wonderful Countries Where People Live The Longest 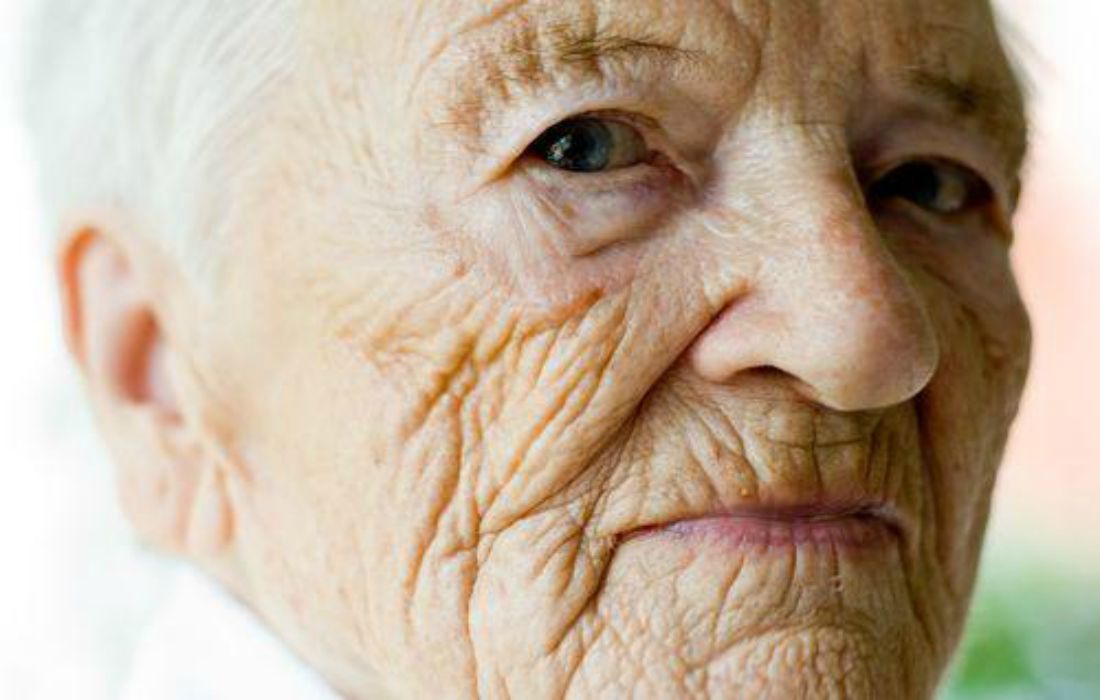 None would say ‘NO’ to living longer as it is a dream to many of the people. Even some wish to have an immortal life but it is not possible, right? And that is why they wish to live for the long life which would be at least possible by adapting certain healthy habits. So, humankind is always trying to explore the different ways to live young and long as well. However, there are certain countries where people live the longest life and you would wonder how it could be possible. These amazing places are otherwise known as blue zones and they are ideal examples of the perfect lifestyle, healthcare facilities, societal wellbeing and other factors that other countries look for. Moreover, these are places that several explorers and travelers would choose. So, here are the places where people live the longest and how it could be possible.

JAPAN: Well, Japan is already associated with a long life as we know that the Japanese live longer. Even the country has a place called Okinawa which is also known as the “Land of Immortals” and it is amazing as it is the home for about 400 centenarians. That’s unbeatable, right? This is because of the tofu-rich diet associated with plenty of sweet potatoes and the required amount of fish. So, Japan has the greatest quality of life. And if you are planning to travel to Japan and gonna be an expat for while there, then start learning the language as it might the biggest barrier and makes your life a tremendous one.

SWITZERLAND: This flamboyant country is also one of those countries where people live longer with merry life. The average life of people here is 81 and the credits go for its long-life environment as it is one of the wealthiest European countries. It has high-quality healthcare, strong personal safety and a sense of wellbeing. Additionally, the studies have exhibited that the country’s high intake of cheese and dairy, which is also the life expectancy of its population. If you are a traveler and thought of being an expat at this place, then it would be completely a life-balancing one and you would jump into the picturesque place of the world.

SOUTH KOREA: Presently, South Korea is the place where people live the longest of life. The first-ever country where life’s expectancy is up to 90 years as per the research. It has a strong and increasing economy as it is doing its best in better healthcare access for people and reduces the blood pressure amidst the residents when compared to Western countries. Further, Koreans are known for their rich diet which consists of a lot of fermented food that helps in reducing the cholesterol levels, preventing cancer and enhancing immunity as well. Also, they inhabit the Buddhist mindset which provides a healthy social life and alleviates stress, anxiety and other health issues as well.

Constipation Relief: 5 Most Magical Home Remedies You Should Know