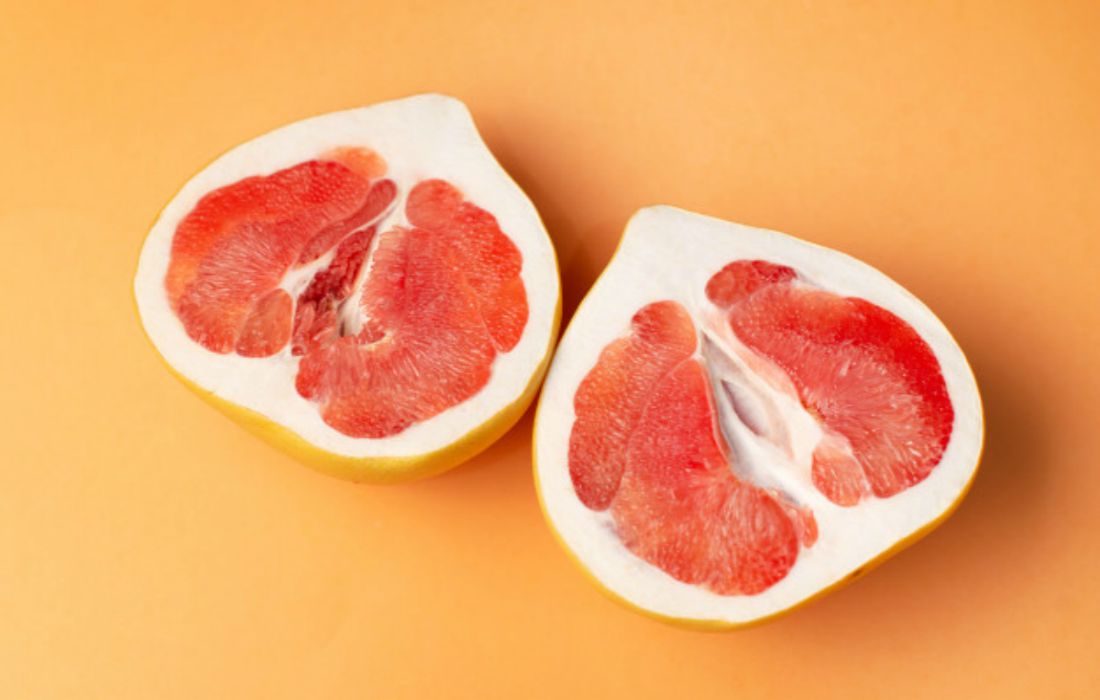 Natural foods to clean up your liver!

Clean up your liver by incorporating natural foods into your daily diet!

The liver is the primary detoxifier in your body. It helps in converting toxins into waste products, cleansing blood, and metabolizing nutrients and medications which in turn could be used by the body. But when the liver is bulked with sugar, fatty foods, and alcohols, it would not be able to metabolize everything and thus begin to develop fatty deposits within itself. That’s how it paves the way for liver disease, and it could be dangerous as well. So, you could make your liver healthier by having a healthy diet which includes liver-friendly foods. This would be the best thing which you could do for your liver and make it healthier than before. Here is a list of natural foods that cleanse the liver naturally.

BEETROOT JUICE MAKES IT ALL: Most people do not even like to have beets in their diet, whereas, there are also people who love beets and have it in any form. But you gotta have them in your diet as they are good in antioxidants which are called betalains and these compounds are good for your health as they help in reducing oxidative damage and inflammation in the liver. It would also increase detoxifying enzymes. So, it would be naturally good if you add beets in your diet either as juice or as a whole form.

PRICKLY PEAR AS A HEALTHY-ASSISTANT: Being an edible cactus, this fruit is known for its cleansing power. It has the power to lower the symptoms of a hangover as well. Meanwhile, the hangover would be a sign of a liver struggle in processing the amount of alcohol in it. Well, the prickly pear extract would highly helpful in decreasing the oxidative damage which the liver sustains after heavy drinking and helps to retain the levels of antioxidant and inflammation in the liver. Howbeit, prickly pear has been used in treating liver diseases and ulcers, wounds, and fatigues as well.

SUPER-FOODS BLUEBERRIES AND CRANBERRIES: Both blueberries and cranberries incorporate antioxidants which is called anthocyanins. It would be helpful in providing the natural colors for the berries, and also strongly linked with several liver health benefits. When you eat blueberries and cranberries for weeks, it would be helpful in protecting the liver by averting the development of lesions, scar tissue, and fibrosis. Specifically, blueberries are highly beneficial in increasing immune cell response and antioxidant enzymes as well.

GRAPEFRUIT IS GREAT FOR LIVER: Grapefruit is actually good for the liver because of the presence of antioxidants. Naringenin and naringin are two main antioxidants in the fruit that helps in lowering the inflammation and thus, protecting liver cells. Importantly, they are helpful in averting the growth of excessive connective tissue and reduce the amount of stored fat in the liver. So, have some handful of grapefruits before having shots or boozing, and it would prevent you from a hangover and your liver would be healthy as well.

COFFEE AND TEA: Soothing cup of coffee or tea could be useful in protecting the liver from any disease and even if you have any liver issues. Did you know coffee could reduce the risk of cirrhosis and liver cancer? Yes! It could do magic because it has the ability to avert the development of fat cells which is one of the signs of liver disease. Even the consumption of black tea would reverse the effects of a high-fat diet. So, have a cup of coffee every day.

5 Foods To Start Your Day That Provide Maximum Benefit