And It’s A Wrap for Thappad, Starring Taapsee Pannu 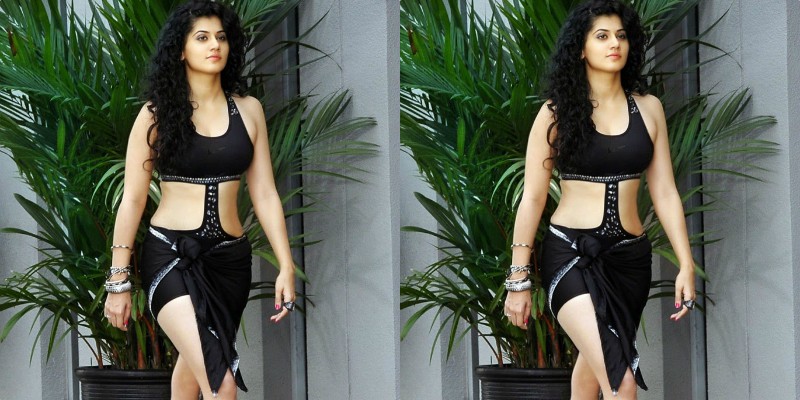 Actress Taapsee Pannu and director Anubhav Sinha are collaborating once again for the upcoming social drama ‘Thappad’. The women-oriented film that has an ensemble cast of Taapsee Pannu, Ratna Pathak Shah, Manav Kaul, Dia Mirza, Tanve Azmi, Ram Kapoor, among others has wrapped up the film.

The film explores the basis of a man-woman relationship and gender equality through an engaging story of a husband and wife. ‘Thappad’ is slated for release on Women’s Day in March 2020.

Taapsee Pannu shared an emotional post after the wrap-up. She wrote, “Final pack up on #Thappad…31 days flew faster than storm but left the same impact. While most of the times I am thanking my stars to get a chance to work with such a director (in this case I got lucky twice) but other times I see it as a curse”

“Curse of too much comfort, too much ease, too complex an emotion simplified too easily, too much to learn, too much of happiness, the only thing too little is the number of days spent on set. Damn! Its gonna be tough moving on to the next one…Until we shake the world again…[email protected] I shall haunt u as your nutritionist if not an actor!”

The film was completely shot in Lucknow. This is Anubhav Sinha fourth film to be shot in the City of Nawabs. The director had earlier shot the films ‘Mulk’, ‘Abhi Toh Party Shuru Hui Hai’ and ‘Article 15’ in Lucknow.

For The WOMEN By The WOMEN – Pink Auto Rickshaw Service