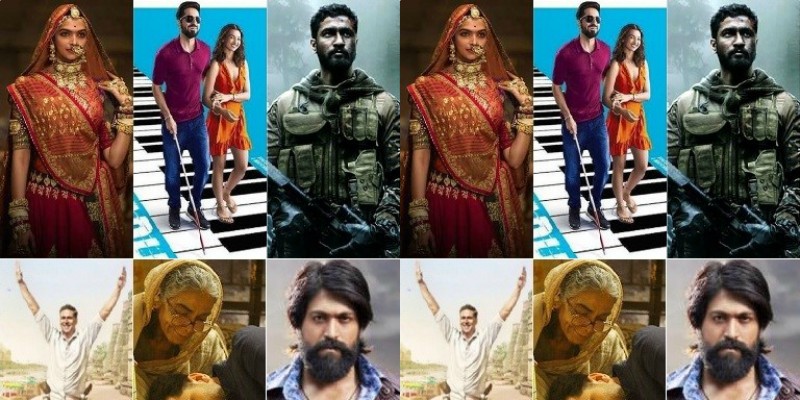 Andhadhun, Badhaai Ho, KGF, URI and Padmaavat wins big at the most prestigious awards the 66th National Film Awards 2018 is being held at Shastri Bhawan in New Delhi.

The jury members submitted their report to Information and Broadcasting Minister Prakash Javadekar with their final recommendations in different categories.  Annually, the awards are announced in April and the ceremony is held in May. However, this year, the awards were postponed because of the general elections.

The Telly of National Awards:-