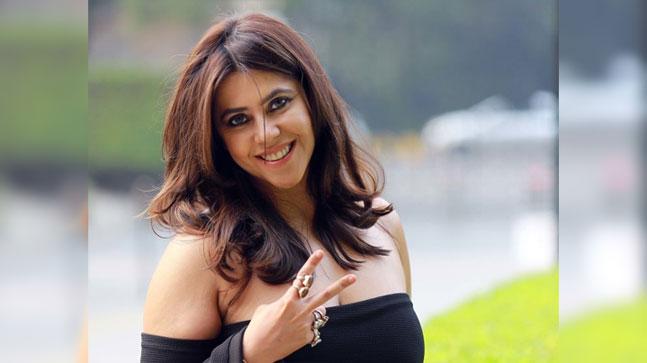 After rocking the music charts with first song, Radhe Radhe, the makers of Dream Girl are all set to drop yet another peppy and upbeat number from the film and this one is also by Meet Bros.

Ekta Kapoor just took to her social media profile and dropped the teaser of the second song, which is titled Dil Ka Telephone, and the song will be out today!

With first song and massively popular trailer, Ayushmann and Nushrat starring Dream Girl is hitting all the right chords with the fans. Despite being based on a rather taboo subject, the film is one of the most anticipated releases this fall.