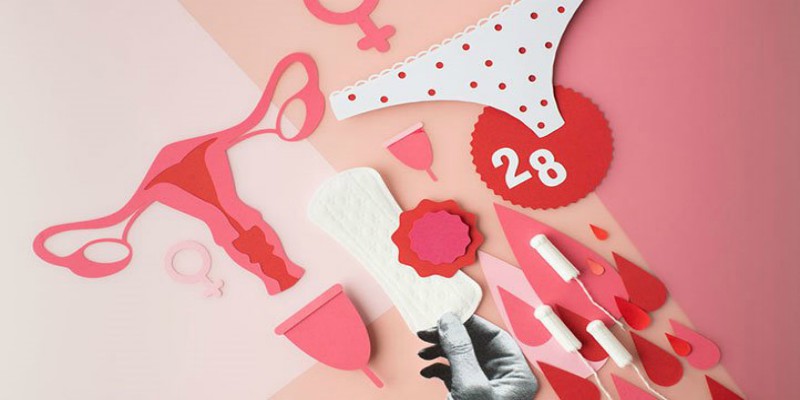 GINGER: Ginger is considered to be one of the traditional medicines for many health issues. It is a multipurpose product that is incorporated with so many health benefits. Ginger juice is highly recommended as a good home remedy to treat irregular periods. It is advisable to intake ginger juice weekly once or one teaspoonful thrice a day for a month at least. Soon, it will help in regulating menstruation. 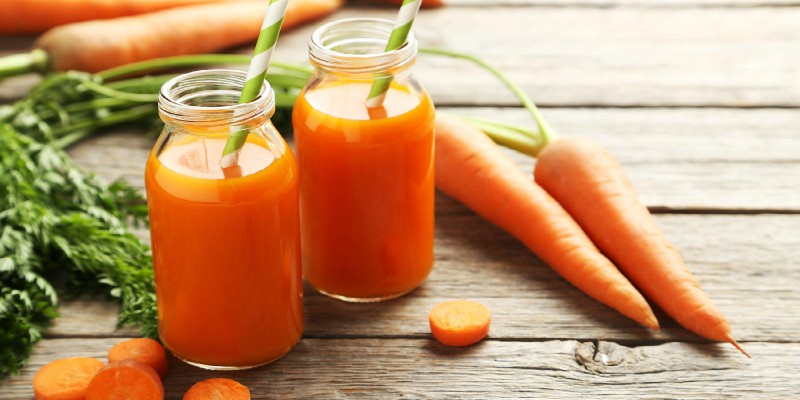 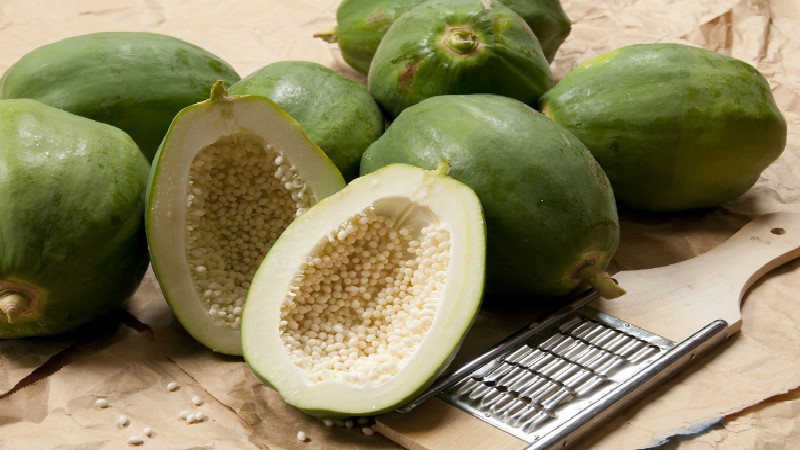 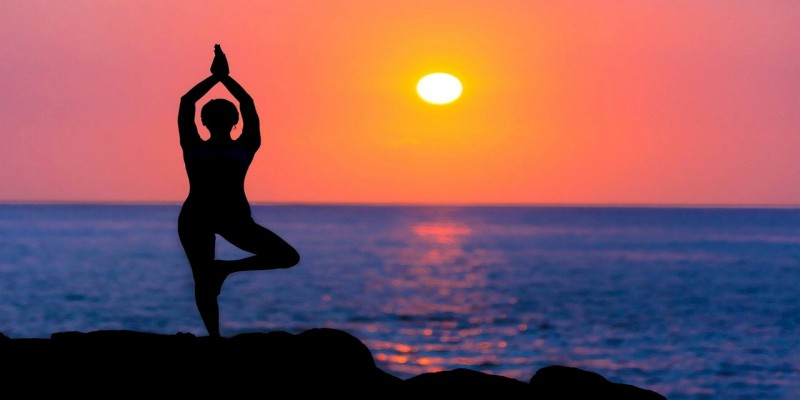 ANGKOR WAT Is The Largest Religious Monument In The World

Questions You Should Never Ask On Your FIRST DATE