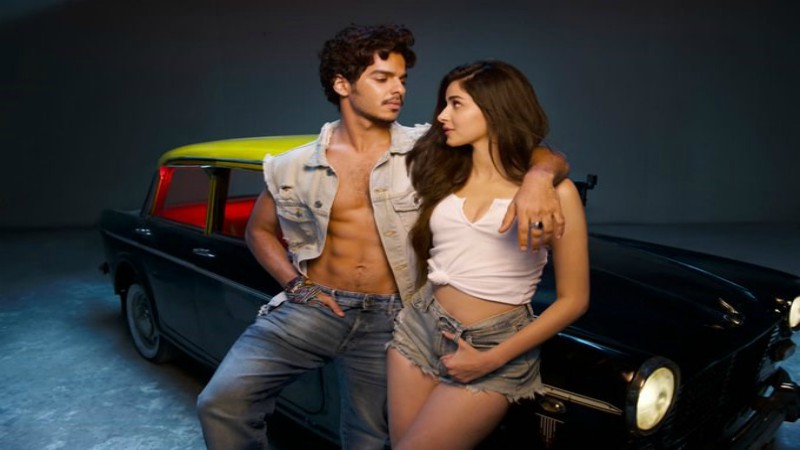 Ever since Ishaan Khatter made his debut in Dhadak opposite Janhvi Kapoor, fans have been begging for his second movie, and finally, the wait is over, fasten your seatbelts as “Beyond The Clouds” actor has been paired with Ananya Panday in Khaali Peeli.

SOTY 2 debutante Ananya Panday and Dhadak star Ishaan Khatter are paired in Khaali Peeli, which is helmed by Maqbool Khan and bankrolled by Ali Abbas Zafar and See Studios.

Ishaan and Ananya are all set to romance each other in the film titled Khaali Peeli which is set to be an edgy rollercoaster ride.

The film is a story which starts with a boy meeting a girl in the middle of the night and turns out to be an eventful journey. It will be interesting to see this fresh pairing of Ishaan and Ananya for the first time on the big screen. The film will go on floors on September 11, 2019.