Ladakh, experience the beauty of nature 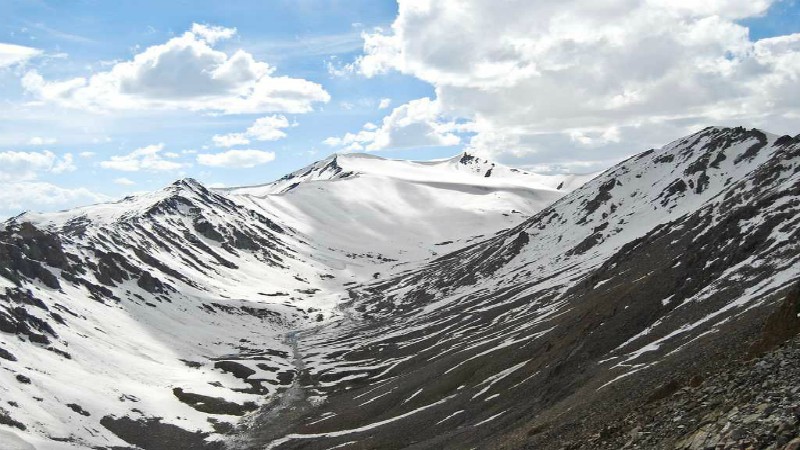 EXPLORE THE HIGHLIGHTED PLACE OF HIMALAYAS!

If we were meant to stay in one place we’d have roots instead of feet. -Rachel Wolchin.

Leh Ladakh is the highlighted place of Himalayas and is known to be the land like no other with a flabbergasting attraction. It is blessed with marvelous landscapes, amazing people and culture and thus Leh Ladakh is cent percent of heaven on Earth. So, now there will be a skeptical question about this place and you might be clear by the following interesting information about Leh Ladakh. The state of Jammu and Kashmir is divided into three parts as Jammu, Kashmir, and Ladakh. Ladakh, as per its unique name, has the number of attractions and mesmerizes the visitors with its abundant nature filled sceneries. And then, Ladakh is further divided into two districts such as Leh and Kargil. When you come across the name Kargil, probably we might remember the great Kargil war of India, years back. Leh, however, is the shortest name which has the largest number of tourist attraction in India. It is because of the awe-struck monasteries, picturesque locations and vivid markets that depicts the culture of the people.

APPEALING ZANSKAR VALLEY: This appealing valley will accompany you throughout your fabulous trip to Ladakh. They are huge mountains which makes you feel like a shrunken ant in front of it. These lively brown mountains can offer you as much as you want and with its blue rivers, it will make yourself soak into the real beauty of nature. The loud rivers gush through the mountains promising you with a staggering view and sounds. You can also hear an echo of your voice because every point over here is an echo point. But make sure you of your safety at any point.

REVIVE HERE IN TSO MORIRI LAKE: When you are exactly here at this wonderful place, you will reminiscence your childhood days where we could have painted the pictures of the lake and mountains. As of now, you are witnessing it as real as it is filled with lush green. The pastoral land is right here to enjoy and what else we need? Make sure you have added the place on your list.

ADVENTURE-FILLED CHADAR TREK: Do you know that Chadar trek is usually taken in November? The reason is that the river is frozen and is merely safe for trekking. Meanwhile, the rest of the ambiance will ensure the safety of continuing the trekking. So, the Chadar Trek is nothing but one of the toughest and most adventurous treks. 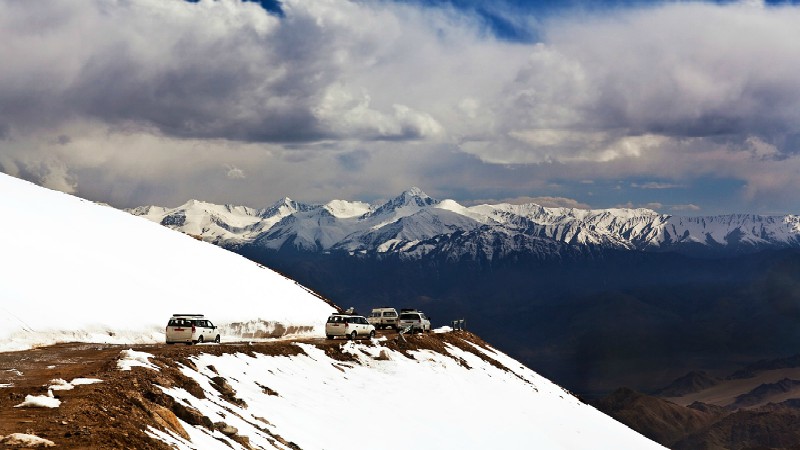 DRIVE AT THE HIGHEST CIVILIAN MOTOR ROAD – KHARDUNG LA PASS: Think of the clouds hanging low in the sky which are touching the whitish-black mountains and in between them are the roads where you can explore the real blissfulness! That’s how the drive will be in Khardung La Pass. It is managed by the Border Roads Organization and Khardung is the gateway to the north and can be considered as one of the best tourist spots. To travel at such a height one must always have sound health and on the other side, you can enjoy the hypnotizing white snow.

LOUNGE IN THE BEAUTY OF THE DESERT IN THE HILLS- NUBRA VALLEY: Though desert is the driest place, the sands will attract the tourist souls from different places. We will be excited to see a desert as much as we are excited to see the greenery scenes. Believe it or not, the dunes of the Nubra Valley offer the tourists much of the Arabian Nights. Have you ever known that the origin of the desert is supposed to be from the Tethis Sea? Perhaps, Himalayas are said to have arisen from the depths of Tethis Sea. You can also have a ride on a camel and there are two-humped camels in the region. So, you will for sure enjoy the merriment filled Nubra valley.

A fun assured a place in India! Drive to the lights of Himalayas- Leh Ladakh!

The cleanest village of Asia is in India. Did you know?