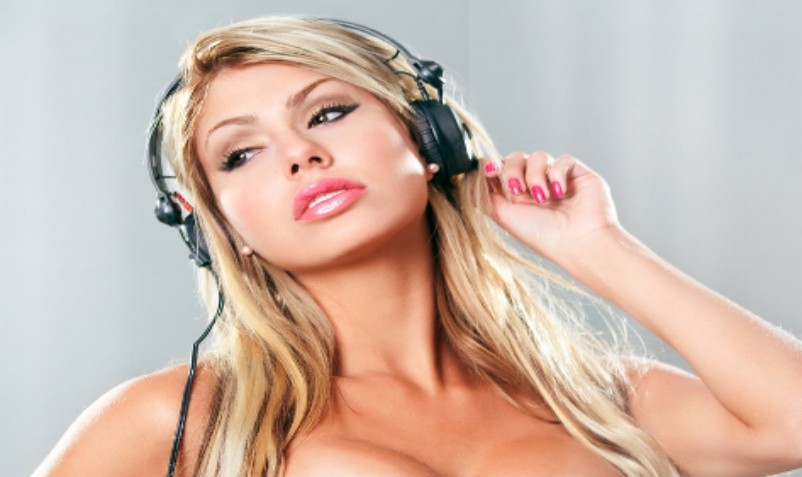 Listening to music while working out measurably improves physical performance.

Metallica is the first and only band to play on all seven continents.

You don’t like the original version of a song because it’s better. You like it because it’s the one you heard first.

Your favorite song is probably your favorite because you associate it with an emotional event in your life.

Your heartbeat changes and mimics the music you listen to.

Flowers can grow faster by listening to music.

The type of music you listen to affects the way you perceive the world.

The Beatles used to be called Johnny and the Moondogs.

The song Jingle Bells was originally written for Thanksgiving.

Loud music can make a person drink more in less time. Now you know why pubs have a lot of music.

A song that gets stuck in your head is called an “earworm”.

Music triggers activity in the same brain structure that releases the “pleasure chemical” dopamine during sex and eating.

Cooking in Earthen Pots: Read Out the Benefits!