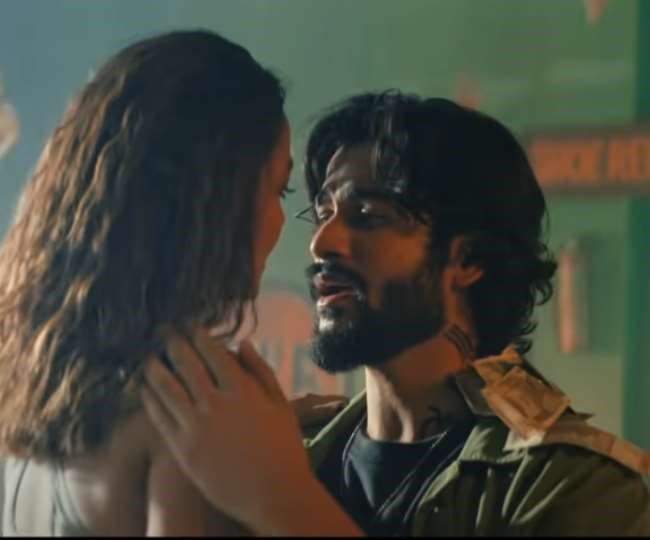 Neha Kakkar has become synonymous with hit songs! She is an all in one package, she can sing, dance and act. While news of her wedding to Rohanpreet Singh  is making rounds on the internet , here comes another good news. Her song ‘Taaron Ke Shehar’ with the handsome Sunny Kaushal has crossed 100 Million views on You Tube.

The song was released a month ago and since its release, it has been a huge hit amongst the audience.People loved Sunny and Neha’s chemistry in the song. The song has been sung by Neha Kakkar and Jubin Nautiyal. Music of the song has been composed by Jaani and the video is directed by Arvindr Khaira. The video has been produced by T Series.

Neha is in the news for a while now since the news of her marriage has come out. She and her beau Rohanpreet are getting married on 26th October as per their leaked wedding invitation card. Yesterday, the video of their Roka Ceremony also got viral on the internet.

The lovey dovey couple will be releasing their song ‘Nehu Da Vyah’ today. The song has been written and composed by Neha herself and it features the two of them together for the very first time.

While, Sunny recently resumed shooting for his upcoming film ‘Hurdang’ which is being directed by Nikhil Nagesh.