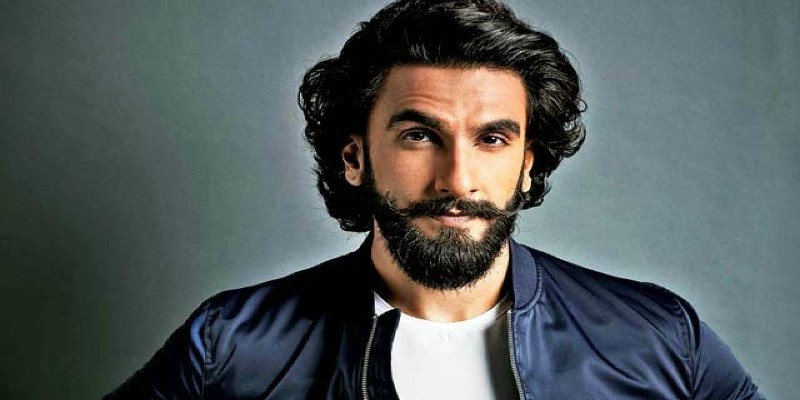 In the song’s video Kaam Bhaari can be seen walking through a forest and praying Bappa’s clay idol hoping to preserve our environment and nurture all beings on mother earth.

On the film front, Ranveer is currently busy shooting for Kabir Khan’s “’83”, a film on  India’s 1983 World Cup win in cricket. He recently wrapped up a schedule for the film in London and arrived in Mumbai with Deepika Padukone, will be playing Ranveer’s on screen wife in the film.

Alcohol Addiction, Surprising Home Remedies to get rid of it