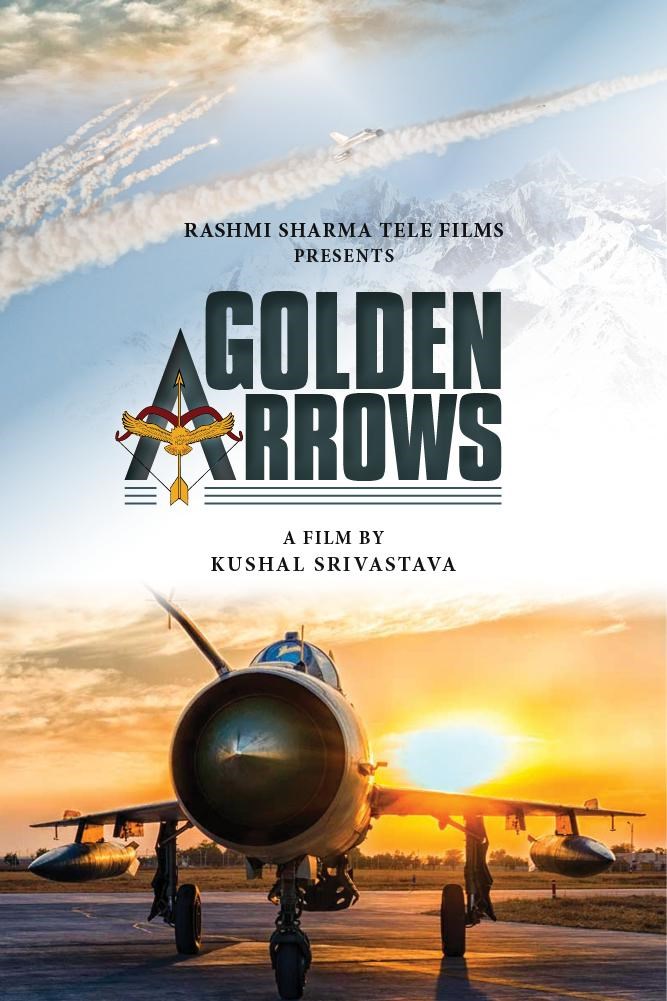 The former IAF Chief Dhanoa retired on September 30, 2019, after 41 years of glorious service to the nation. As Commanding Officer of a front line ground attack fighter squadron, he led the IAF punch against Pakistan to evict the enemy from their ‘dug in’ defenses in the icy heights of Kargil region.

During the conflict, under his leadership and supervision, the squadron devised unique and innovative methods of bombing in the night at altitudes never before attempted in the history of Air Warfare.

Dhanoa was also instrumental in planning and executing a successful airstrike against the terrorist camp in Balakot, which is located across POK, in Pakistan, in February last year.