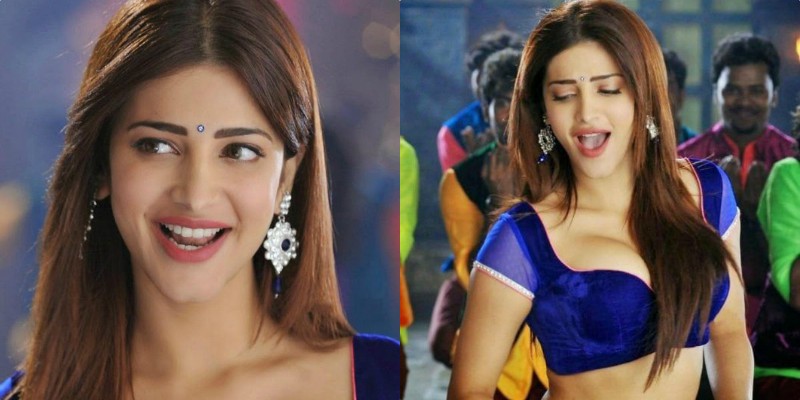 Actress Shruti Haasan has been roped opposite Ravi Teja in forthcoming untitled movie RT 66, the film will be officially started in November.

Actor Ravi Teja, who was last seen in Amar Akbar Anthony in which Goa beauty Ileana D Cruz played the female lead. Now Ravi is set to romance Shruthi Haasan in an upcoming untitled movie, which will be helmed by Gopichand Malineni.

Shruti Haasan confirmed the film on social media. She shared, “Very excited to be a part of this project!! And to be working with @RaviTeja_offl and @megopichand  again!!! #RT66 @TagoreMadhu @LightHouseMMLLP”

Director Gopichand Malineni is roped to direct the film, who earlier helmed Balupu in 2013, starring Ravi Teja and Shruti Hassan. The regular shoot of the film is expected to commence from the month of November.

Ravi Teja is very impressed with the story-line narrated by the director and has given a green signal. The script work will take more few months and meanwhile, Ravi Teja will wrap up the shoot of his ongoing projects.

Currently, Ravi Teja is busy in his upcoming movie Disco Raja, in which Payal Rajput is playing the female lead. The film is directed by VI Anand of Ekkadiki Potavu Chinna Vaada and Okka Kshanam fame.