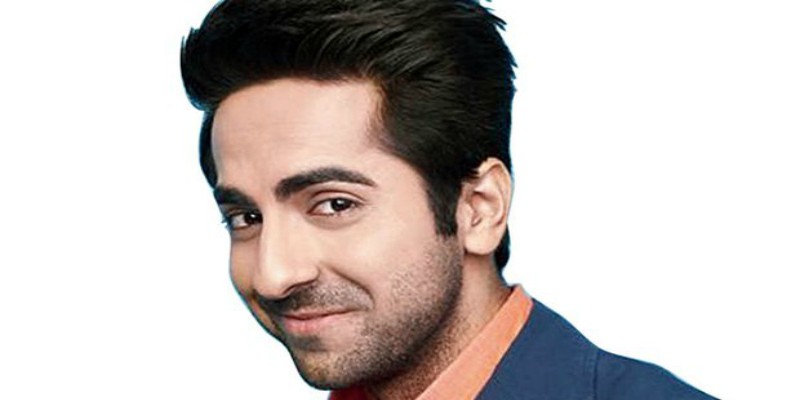 National Award Winner Actor Ayushmann Khurrana has been very selective and sensitive with his role selection, says with every success comes more courage to be more bold and experimental.

Ayushmann Khurrana said, “When your movie is successful, it gives you courage to be bolder. You become brave with your choices. When you get the validation for the scripts you have chosen and audience loves it and they are able to relate with it, this whole thing gives you courage to do something different and Dream Girl is again one of those films”

“In Dream Girl, I am playing a common man. There is this tradition in our country that whenever Ram-Leela is happening, a boy is playing the role of Sita. So we never paid attention to this issue, and this is so important because it doesn’t happen anywhere in the world but only in India. It’s the stories of India that people relate with and sort of think that we didn’t we thought about this issue earlier? So that is kind of films I want to do” added Ayushmann.

Further adding that he doesn’t always play “common man” roles, he said, “And in-between, when I don’t want to be a common man anymore, I do films like Article 15 and AndhaDhun, where I was not a common man; both the films were very different.”