The MOST Interesting History of BONSAI Trees 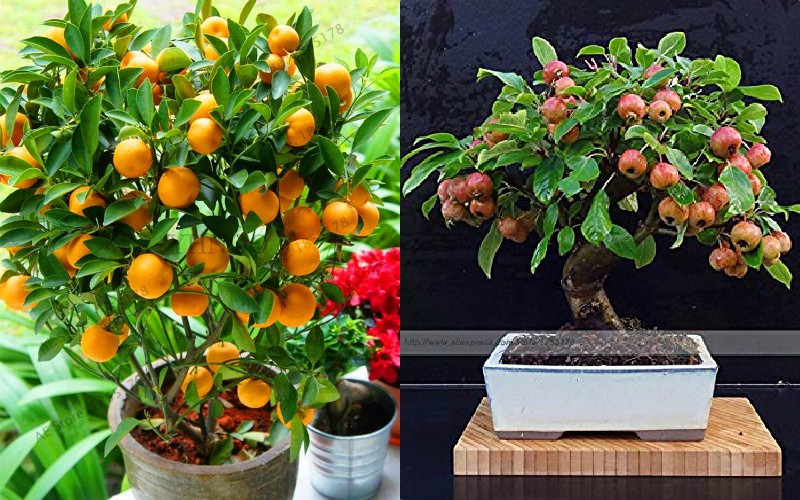 The Empire of Bonsai Tree!

To some people, the word bonsai would be new as it is related to Japanese art. So, What exactly is known as bonsai? Bonsai is a Japanese art form that is the amalgamation of horticultural techniques and Asian aesthetics in a unique way. This quirky form of art originally is from the Chinese empire and was later adopted by the Japanese, thereby it turns out to be Bonsai trees. The word “BON-SAI” is literally translated into as “planted in a container”.  It looks as if the smaller plant that imitates the whole shape and scale of full-size trees. 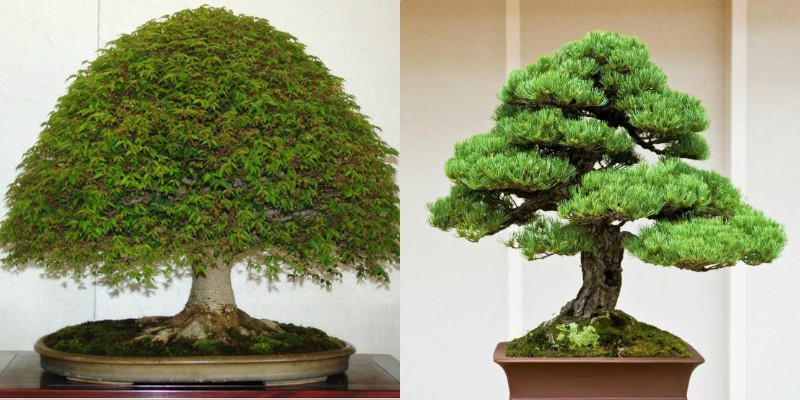 To know about Bonsai to the fullest, you should get to know about its history and meaning. The history falls 2000 years ago, where the aesthetical knowledge- filled Chinese started creating the miniature landscapes. Later, the reproduction was in size from the original and by focusing on its magical potent, students could focus on the gain. It was during the Kamakura period i.e 700 years ago, the Japanese came to know about this amazing art form and just started to adapt the art and emerged out with a distinctive style. And thus, we are now getting to know about the new style of cultivating trees – Bonsai!

The adopted art form is then developed Bonsai along with certain rules as per the influence of Zen Buddhism. Though the art form has been introduced some three centuries in Asia, just now it has started scattering out from its Motherlands. The earliest collected and containerized trees are said to be specifically – shaped and twisted specimens from the wilds. The trees could not be used for any practical purposes as it is considered to be “sacred” and so it is opposed. As centuries passed, different types of regional styles would be developed according to the larger country with its varied landscapes, earthenware, and ceramic containers. 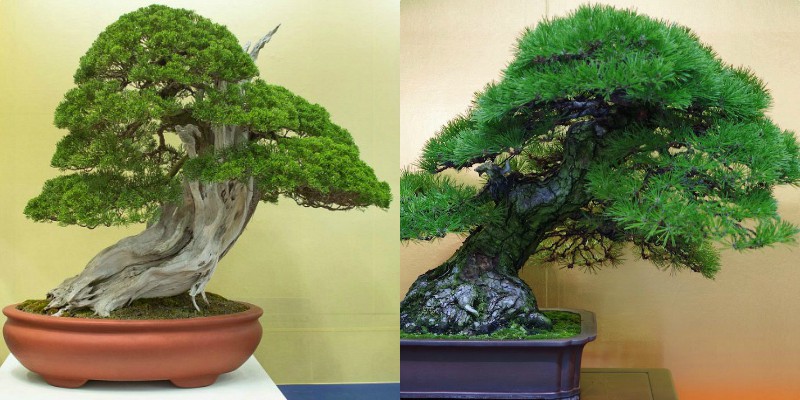 Bonsai trees have been getting advanced as the years have been passing by. They also closely resemble the circumstances in nature and these styles, in turn, are directly exposed to personal interpretation and creativity. This also means that trees do not need to be in particular shapes or forms. Yet styles play a major role in understanding the shapes and thus it can help guide to train the miniature trees. Here are few styles of Bonsai such as Broom style Bonsai (Hokidachi), Formal upright Bonsai style (Chokkan), Informal upright Bonsai style (Moyogi), Slanting Bonsai style (Shakan), Cascade Bonsai style (Kengai), etc.

Did you know that even poets and writers have mentioned about Bonsai in their arts? Yes! They did earlier in their art of writing as these plants itself a creative art form. There are so many online guides for you to train the cultivation of the Bonsai tree which will induce tranquility through their way of growing.

The MOST Interesting History of BONSAI Trees
0
Share FacebookWhatsAppLinkedinTwitterPinterestEmailFacebook MessengerTelegramViberPrint

Orgasms: Incredible Health Benefits You Should Know About