Orgasms: Incredible Health Benefits You Should Know About 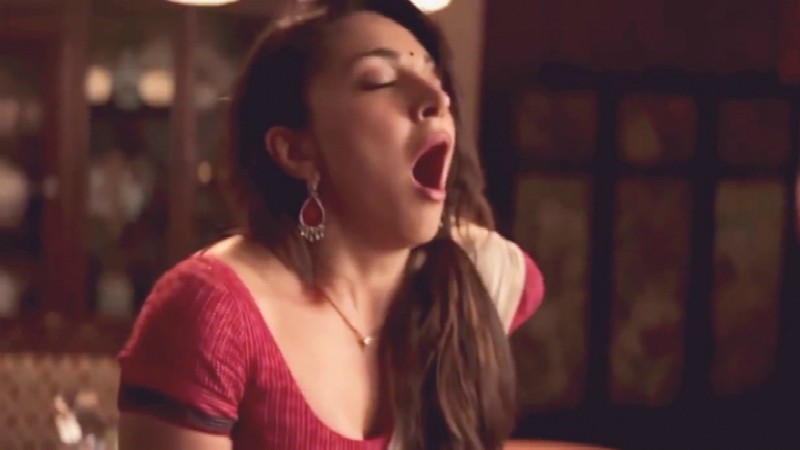 Improves sleep: The brain releases strong hormones such as Serotonin, Oxytocin, and Vasopressin during and after sex, which puts you to sleep immediately. During an orgasm, a hormone called prolactin gets released, which helps you fall asleep and feel relaxed. So after a fulfilling make-out session if both you and your partner doze off immediately don’t worry or get surprised about it. You’ll wake up brisk the next morning and feel re-energized.

Relieves you from stress:  Sex is a great stress reliever. During the course of the act, you touch, hug and get intimate sexually with each other, which leads to an emotional attachment that stimulates the release of “feel good” substances. The release of happy hormones such as prolactin, oxytocin, norepinephrine, and serotonin makes the body become calm and thus the stress levels come down. These encourage bonding and get you peace. Being intimate and close always helps to relieve you from anxiety and stress.

Gives you a glowing skin: Orgasm increases the blood flow causing the blood vessels to enlarge. Thus the essential nutrients are carried to skin resulting in improved skin complexion. Orgasms sets off the DEA hormone, which when released in the bloodstream gives a super glow to the skin.

The MOST Interesting History of BONSAI Trees

The Most Easiest Ways To Slim Your Waist Magically