The Untold Secret Behind Chewing Betel Leaves After A Meal 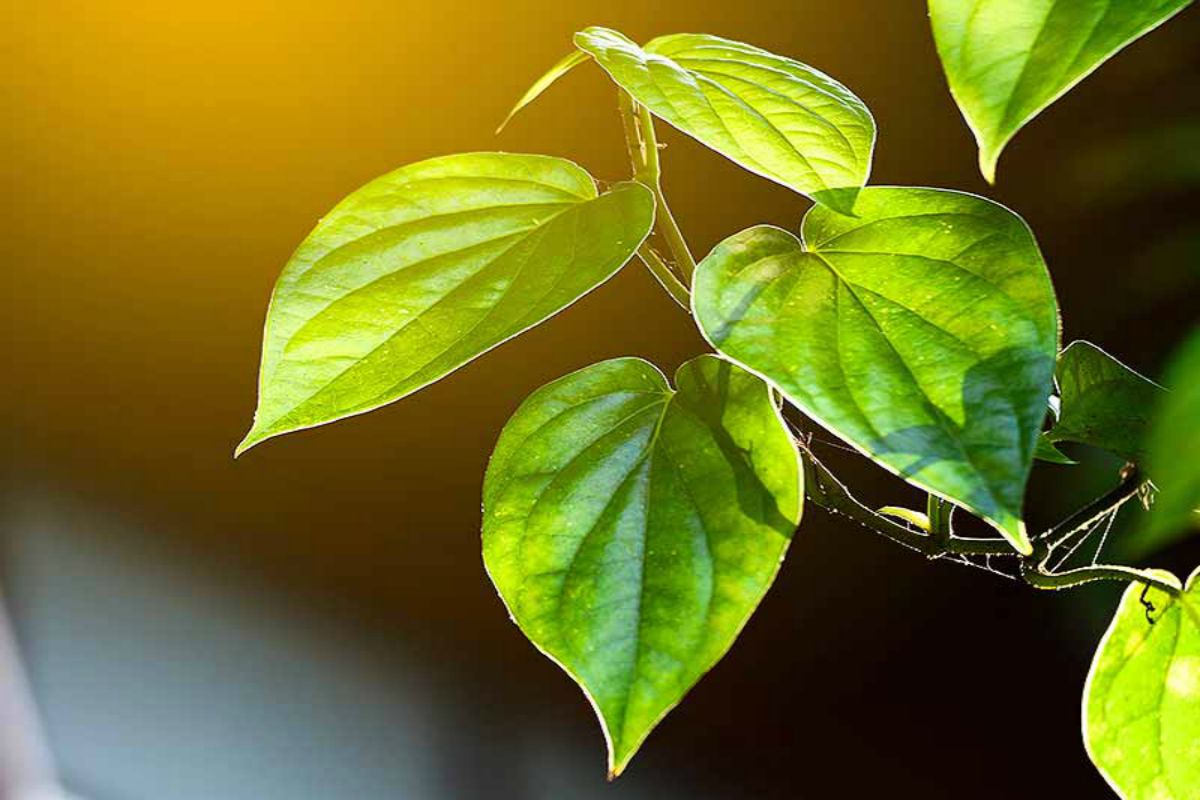 Never neglect the sweetness at the end of the meals – The real magic lies in the heart-shaped leaves.

Nothing could match the delicious folds of traditional betel leaves at the end of the special occasions. Would not you agree? Almost each one of us agrees to it except those who have not yet tasted it. But have you ever thought of why folded betel leaves are served at the end of the meals traditionally in India?  Well, some of us would have thought it could be because of the sweetness it possesses and so it could be served to us after meals. However, some of us might have recognized the real reason behind the heart-shaped betel leaves. More than a mouth freshener, betel leaves could offer more for you.

While you might have seen old people chewing paan or betel leaves that they have been stored in the silver box, you might not have realized the link between these magical leaves and the health of your tummy. But it’s high time, you should have to know about this. Indigestion is one of the common issues that has been faced by many people. It would offer an effect of fullness even if you have not had your meals. It could create discomforts such as fullness, pain, heaviness, and even nausea. Many of you would not like to depend completely on medications or pills instead you would seek natural remedies. And nature would never disappoint you as it has several foods and drinks to calm your tummy. One such natural remedy is betel leaves and it is good to know that it is served right after meals, which has been a tradition in India.

You might have had honey, cardamom pods, and fennel seeds to ease indigestion. But betel leaves could be another best ingredient to ease indigestion, constipation, and gastric pain as well. This is because having betel leaves after meals would increase the secretion of digestive juices. It would lower the bloating of the stomach, relieve constipation, and destroy intestinal parasites. This is possible due to the presence of carminative, gastro-protective, and anti-flatulent which would promote better digestion. But if you do not like this strong mint-like flavor or the taste of it, then you could have betel leaf oil and massage it on your stomach which would thus help you to secrete gastric juices and digestive acids. While this is the case, betel leaves are packed with antioxidants and vitamins such as vitamin C, thiamine, niacin, riboflavin and carotene, and calcium. These nutrients would help in managing the pH level of the stomach and makes your tummy to be happy. If you do not wish to chew betel leaves, then you could soak the leaves in the water overnight and drink it the next morning on an empty stomach which could be extremely beneficial for your tummy’s health.

6 Most Easiest Nasal Congestion Remedies To Clear A Stuffy Nose

6 Most Effective Fruits To Fight Out Erectile Dysfunction

Stop Eating These Foods This Summer