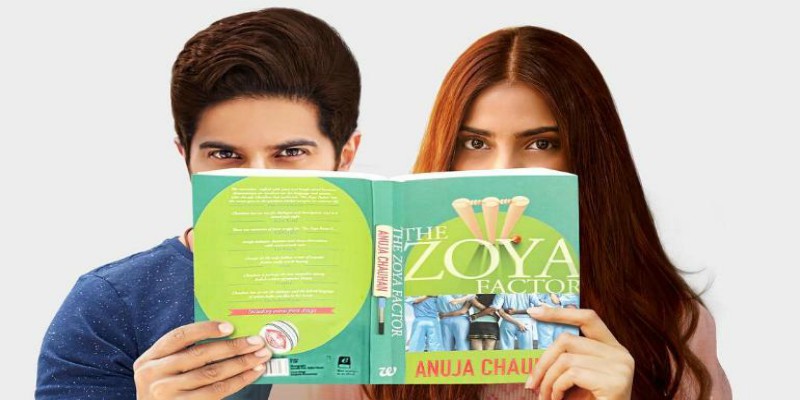 And at last, the much-awaited trailer of “The Zoya Factor” is finally here and this one is a blend of romance, comedy, luck, superstition and Indian cricket team.

Starring Sonam Kapoor and Dulquer Salmaan in the leading roles, the film is helmed by Abhishek Sharma, is based on novelist Anuja Chauhan’s book of the same name. The trailer promises fun and intriguing ride!

Sonam plays the role of Zoya Solanki in the film, who becomes a ‘lucky charm’ for the Indian Cricket Team. She dropped the trailer on her social media profile.

From the trailer, as well as the promos, it is evident that the film will be all about the strong belief that people have in luck and destiny.

Sonam’s real-life uncle Sanjay Kapoor is also a part of the film and we can’t be more excited to see the duo share screen space. The film also features Angad Bedi, as a dapper cricketer.

‘The Zoya Factor’ will hit the silver screens on September 20.