There Is Always A Hope Says Sushmita Sen 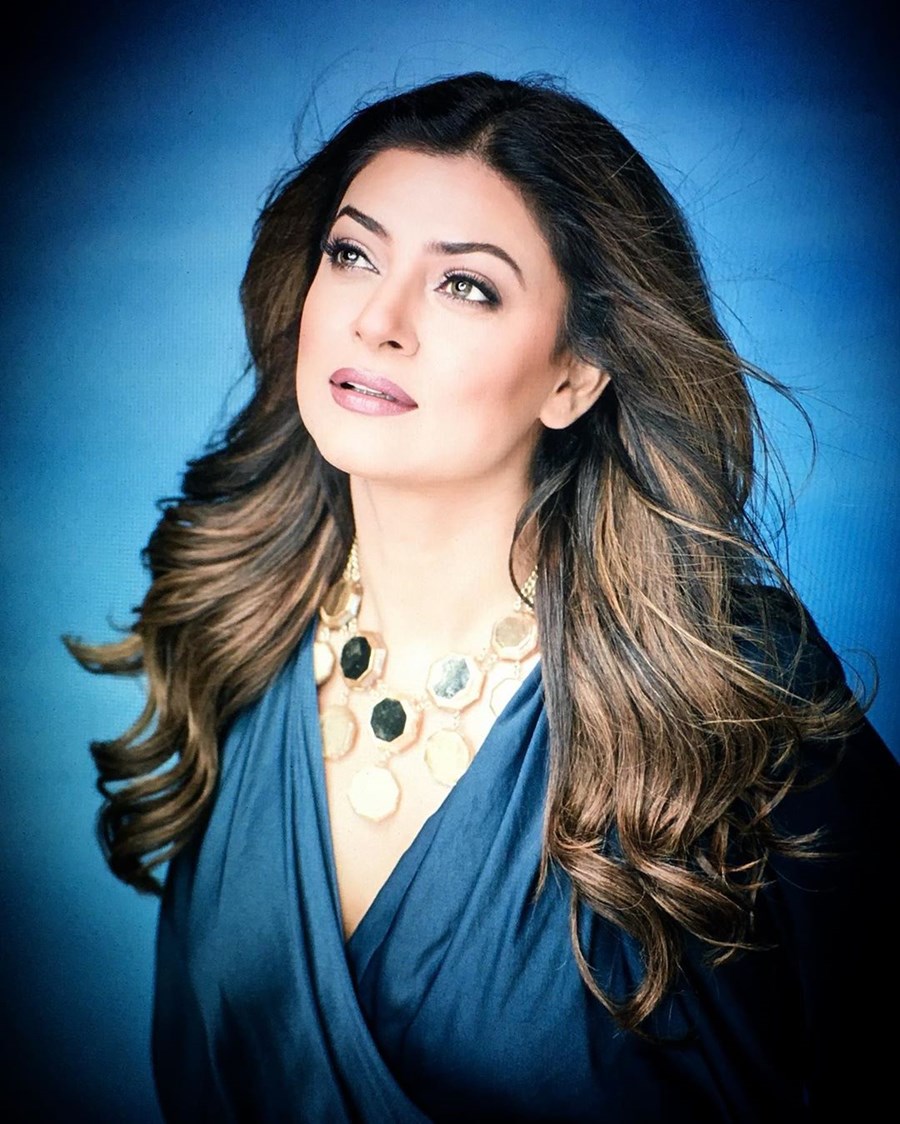 Hope is what keeps the world alive and one should have faith in it! Actor Sushmita Sen who believes that there is always hope shared some positive thoughts on her social media handle.

Taking to her Instagram Sushmita expressed that one should always stay positive, look on the brighter side of life and should never lose hope, addding to it, the ‘Arya’ actor posted a picture of hers. In the picture as usual Sushmita is looking quite stunning and beautiful.

Meanwhile, on the work front, Sushmita made a powerful comeback from the crime drama web series ‘Arya’. The web television series co-created by Ram Madhvani and Sandeep Modi was based on the Dutch drama series ‘Penoza’ by Pieter Bart Korthuis for Hotstar’s label Hotstar specials starring Sushmita Sen in the titular role.

The show is produced by Endemol Shine India and Madhavani’s Ram Madhavani Films. The series is co-directed by Ram Madhvani, Sandeep Modi, and Vinod Rawat which was released on 19 June 2020.