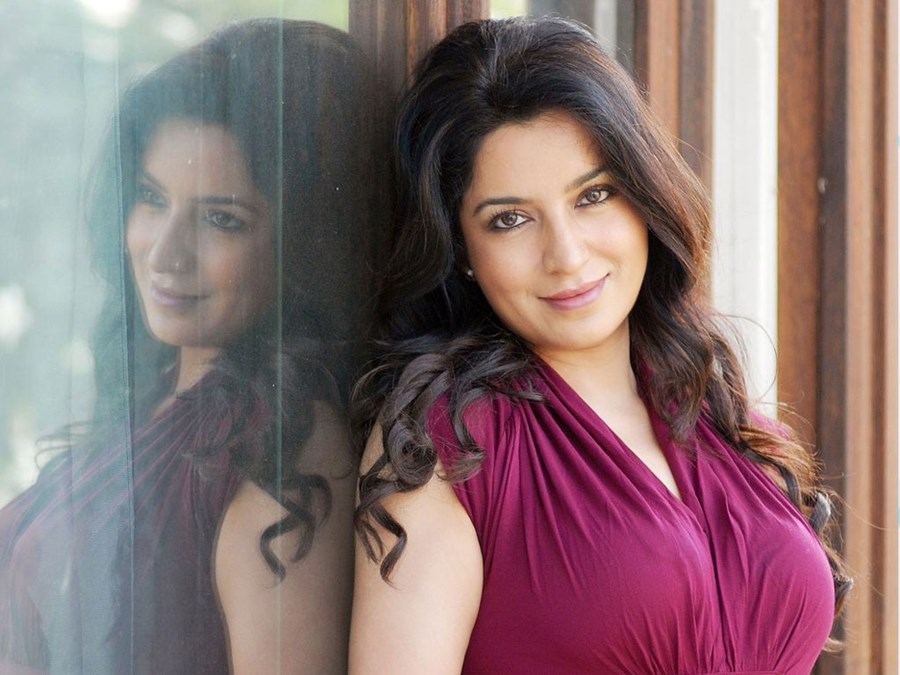 he role of actor Tisca Chopra in Hostages season 1 was much appreciated by the audience. The ‘Taare Zameen Par’ actor is again back with season 2. Tisca took to her Instagram handle and shared her excitement. Wishing all the very best to her team, Tisca in her post stated that she just can’t wait to watch season 2.

About the series, the popular crime thriller, Hostage is ready to get another edition as the Hostages’ season 2. Adapted from the Israeli web series with the same title, the season 1 of Hostages, was released this year in April and went immensely popular among viewers.

The series stars Ronit Roy, Tiscaa Chopra, Pravin Dabas. It is directed by Sudhir Mishra. It is written by Nisarg Mehta, Shiva Bajpai, and Mayukh Ghosh. The series revolves around a renowned surgeon who is ordered to assassinate the chief minister, in exchange for the life and Tisca Chopra.

The second season will stream on Disney+ Hotstar VIP on September 9.